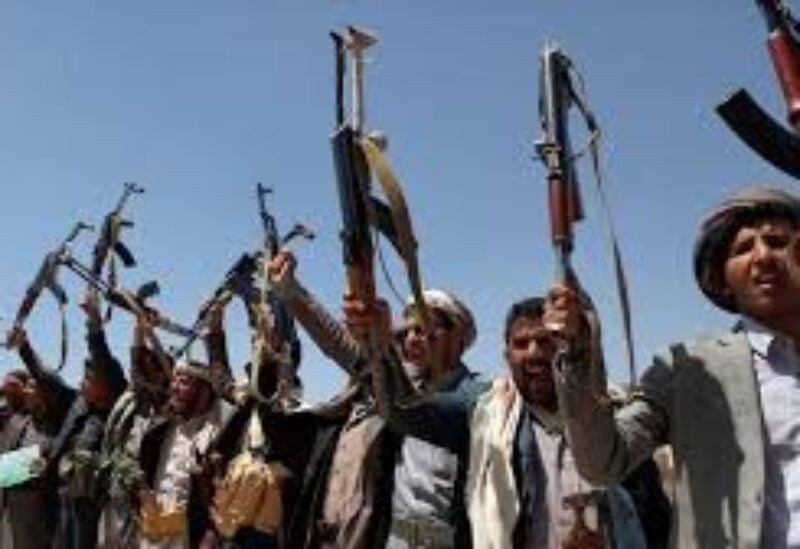 An investigation by a UN team of experts found Yemen’s Iran-backed Houthi militias were responsible for a Dec. 30 attack on Aden airport that killed at least 22 people.

However, after the team presented their report to the UN committee that oversees Yemen-related sanctions during closed consultations last Friday, Russia blocked the wider release of its findings.

The attack took place minutes after members of the country’s legitimate government arrived at the airport.

It added that the airport was hit by three precision-guided, short-distance, surface-to-surface ballistic missiles carrying fragmentation warheads, likely an extended-range version of the Badr-1P missile, which has been part of the Houthi arsenal used since 2018 against targets in Yemen and Saudi Arabia.

The UN team did not find any proof signaling that other parties in Yemen had used such missiles.

The panel of experts said the missiles were an attempt to hit the plane carrying government officials, as well as the VIP lounge, where a press conference had been planned.

“A last-minute decision to park the plane further away from the terminal building, as well as a delay in passengers disembarking, prevented further casualties,” it said.

The confidential report also concluded that the missiles were fired from facilities, which were under the control of the Houthi militias at the time of the attacks.

The UN team is still investigating details of the attack, amid believes that at least two missiles were launched from Houthi-controlled Taiz airport toward Aden while two others were launched from a police training center in the south of the city of Dhamar.

The report comes at a sensitive time for new US President Joe Biden as his administration and the United Nations press the Houthis to accept a peace initiative that includes a ceasefire.