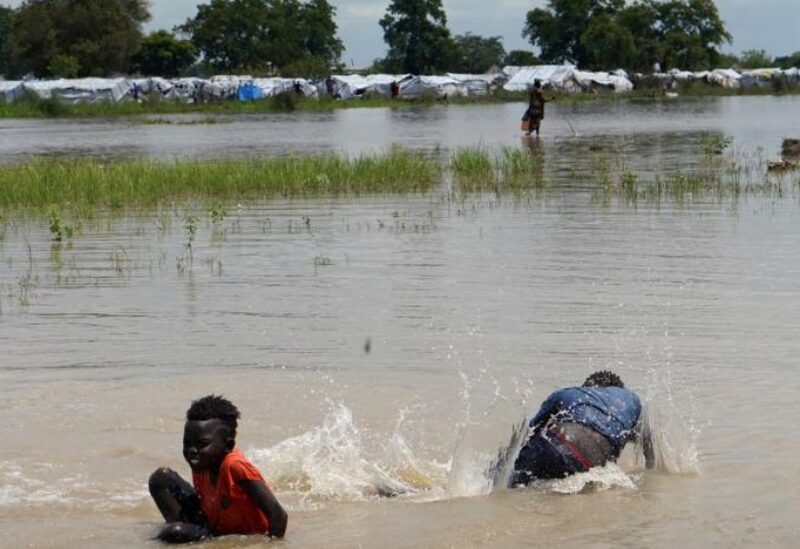 More than 700,000 people have been affected by flooding in South Sudan, the UN refugee agency UNHCR said on Tuesday, blaming climate change for the worst floods in some parts of the African country in nearly 60 years.

“The country is on the front line of the climate emergency, where the people are the collateral damage of a battle they did not pick,” Arafat Jamal, UNHCR representative in South Sudan, told a UN briefing in Geneva via video link from the capital, Juba.

Jamal said 700,000 had been affected so far and the number was rising. He had no death toll from the recent flooding, Reuters reported.

The UNHCR said the floods mainly affected four states, and in some areas were the worst since 1962, with people’s ability to cope eroded by three years of consecutive flooding.

Some people have been stranded and forced to survive by eating grass or roots, while others have walked for days to reach dry land, Jamal said.

Cattle had drowned and crops such as sorghum and millet been destroyed, he said.

“The more that is lost the more people become dependent on aid,” he said.

The rains are expected to continue for the rest of the year and to increase the number of people needing aid, and the movement of people to higher ground was increasing the risk of conflict between communities, the UNHCR said.

Nearly a decade after South Sudan gained independence following a war, it faces the threat of conflict, climate change and COVID-19, the outgoing head of the UN mission in the country said in March.

Nearly all the population depends on international food aid, and most basic services such as health and education are provided by the UN and aid groups.