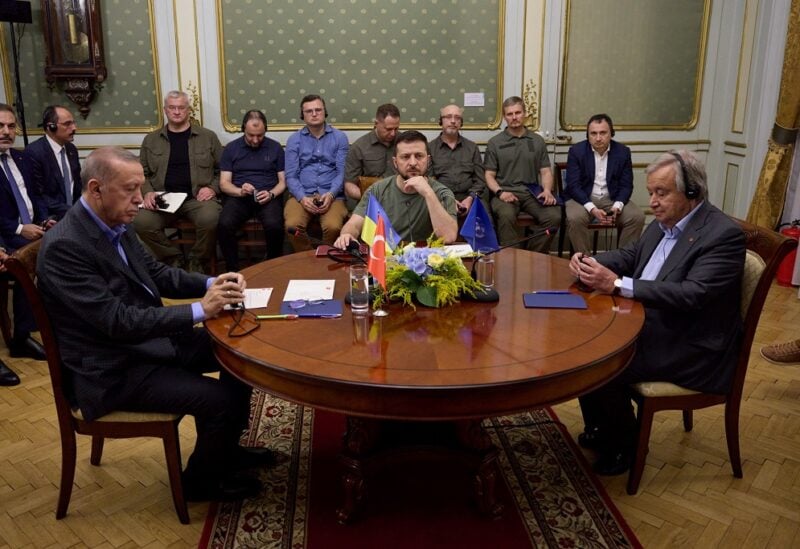 U.N. Secretary-General Antonio Guterres stated on Friday that there was still much work to be done to provide complete worldwide access to Russian food and fertilizers as well as Ukrainian agricultural goods, after a U.N.-brokered food export agreement.

Guterres urged for unrestricted access to global markets for Russian food and fertilizers, which are not subject to sanctions, at a briefing in the Ukrainian Black Sea port of Odesa. He said that underdeveloped countries needed assistance to buy such grain.

“This is an agreement between two parties locked in bitter conflict. It is unprecedented in scope and scale. But there is still a long way to go on many fronts,” he said.

“It is time for massive and generous support so developing countries can purchase the food from this and other ports – and people can buy it,” he said.