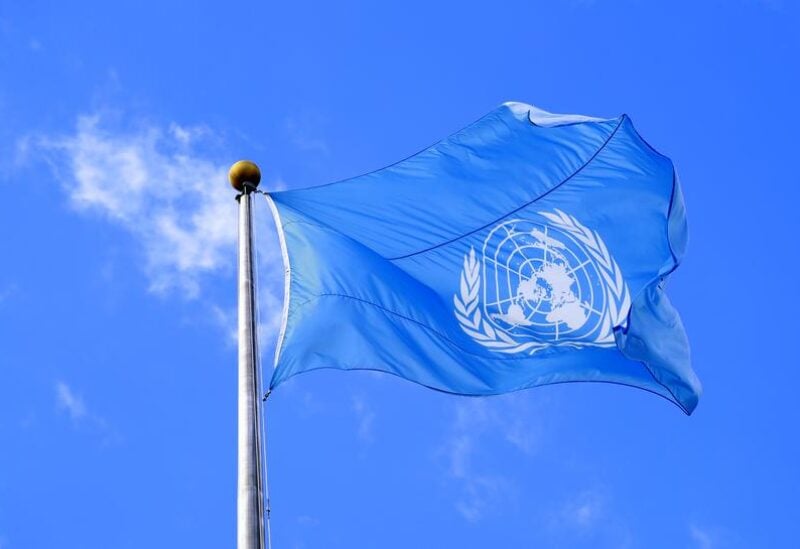 The United Nations announced on Friday that at least a dozen people and possibly up to 23 have been killed in Iran’s Sistan-Baluchistan province where Revolutionary Guards and security forces have used lethal force against fuel couriers from ethnic minorities and protesters.

Iran is investigating an incident in which at least 2 Iranian citizens were shot dead this week at the border with Pakistan, and Islamabad has handed over the body of one of the victims, the Iranian foreign ministry said a week ago.

The shooting of people carrying fuel across the border led to demonstrations that spread from the city of Saravan to other regions in the southeastern province of Sistan-Baluchistan, including the capital, Zahedan.

“The series of violent events and unrest kicked off on 22 February, when Revolutionary Guards are alleged to have shot and killed at least 10 fuel couriers, known as sookhtbar, in Sistan and Baluchistan Province at the border with Pakistan, after a 2-day stand-off triggered by the Islamic Revolutionary Guard Corps blocking the road to the city of Saravan,” UN human rights spokesman Rupert Colville told a news briefing in Geneva.

Colville said the killings had triggered protests in multiple cities across the province, during which the revolutionary guard and security forces fired lethal ammunition at demonstrators and bystanders.

It has been difficult to verify the death toll because of disruptions of local mobile data networks, but some unconfirmed reports have estimated that up to 23 people may have been killed, he added.

“We call on the authorities to immediately restore Internet access in areas that remain disconnected.”

Sistan-Baluchistan’s population is predominantly Sunni Muslim, while most Iranians are Shi’ite. Iran has some of the lowest fuel prices in the world and has been fighting smuggling to neighboring countries.