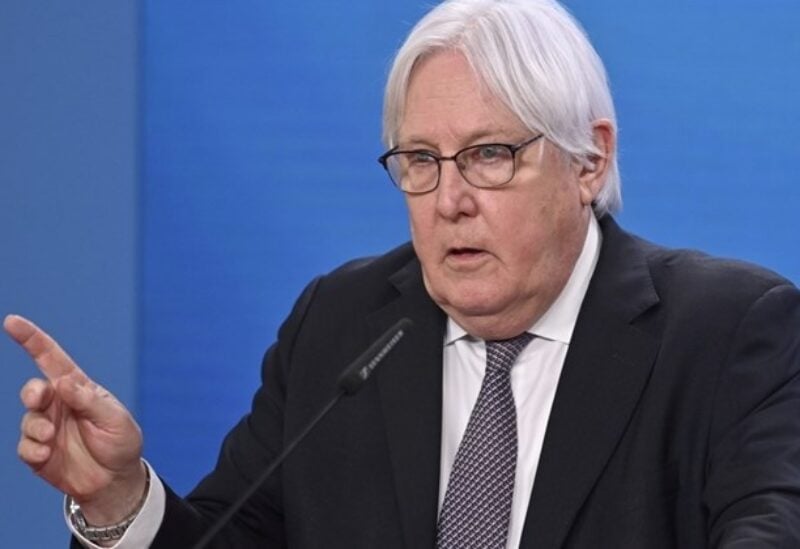 UNITED NATIONS: The UN envoy for Yemen, Martin Griffiths, who has been in line for a senior role at the UN since April, is expected to leave his current post, sources said Tuesday.

Huthi rebels recently refused to meet with the 69-year-old British diplomat, who has held the position since 2018, raising doubts as to whether he could effectively continue his work as Yemen’s mediator.

On Friday, the US State Department blasted the Huthi rebels for skipping the opportunity for talks with Griffiths to discuss a possible resolution to the conflict in Yemen.

The war, which has lasted for years, pits Huthi rebels against the Yemeni government, which has been backed since 2015 by Saudi Arabia.

Yemen, on the brink of famine, is experiencing the world’s worst humanitarian crisis at the moment, according to the UN.

Griffiths’ expected new position will be in New York serving as UN under-secretary-general for humanitarian affairs, a job currently occupied by a fellow Briton, Mark Lowcock.

At the beginning of the year, Lowcock asked to leave his post to spend time his family who had stayed in London, according to a diplomatic source.