UN: Gulf States should step up to avoid a famine in Yemen 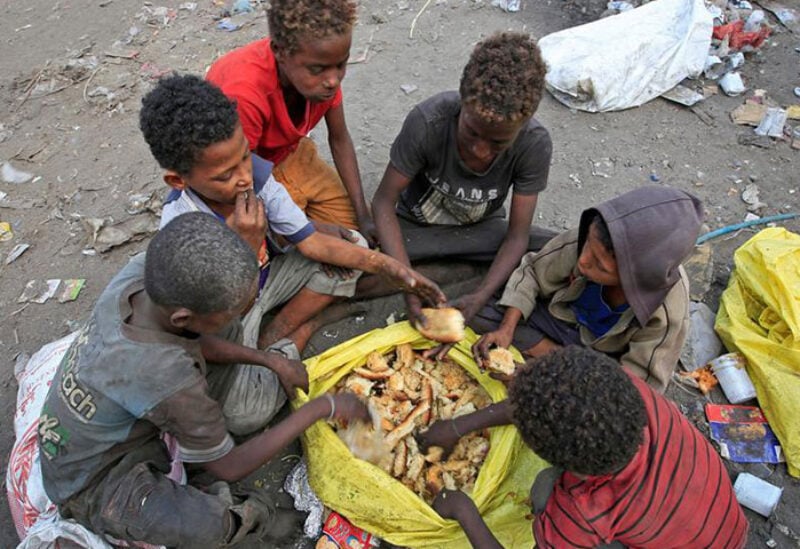 United Nations aid Chief Mark Lowcock has encouraged Gulf states to step up next Monday when the world body seeks to avert a man-made famine in Yemen by raising $3.85 billion for humanitarian operations in the war-torn Arabian Peninsula country for 2021.

The UN describes Yemen as the world’s largest humanitarian crisis, with 80 percent of the people in need.

Lowcock warned if the world body does not receive the money it needs at a virtual pledging conference on Monday, “we’re going to see is the worst famine the world has seen for decades”.

In 2018 and 2019, the UN prevented famine in Yemen due to a well-funded aid appeal, which included large donations from Saudi Arabia, the United Arab Emirates and Kuwait, Lowcock said.

“What is alarming and what is different about the situation we’re in now is that there’s been such a big drop off in support for the aid operation that we’ve been cutting aid to starving people – not in an isolated way, in a way that affects millions of people all over the country,” Lowcock said on Wednesday.

In 2020 the United Nations only received just more than half the $3.4bn it needed, which Lowcock said was largely due to smaller contributions from Gulf countries. He urged them to pledge generously for 2021 and pay quickly.

“My message really to the Gulf countries … is you have an extremely important role to play here, what you did in 2018 and 2019 saved a lot of lives, frankly, and enabled us to avoid a total collapse and a tragedy of genuinely historic proportion. It’s now back on a knife-edge,” Lowcock told reporters.

“This is an entirely man-made famine,” he added.

Yemen is engulfed in a war that erupted in 2014 when Houthi rebels took control of the capital Sanaa and most of the country’s north after overthrowing the internationally-backed government. Months later, a Saudi-led coalition launched a military offensive in support of President Abd-Rabbu Mansour Hadi.

After nearly six years of war, millions of Yemenis are on the brink of famine with the economy destroyed, schools and hospitals barely functioning, and tens of thousands killed.