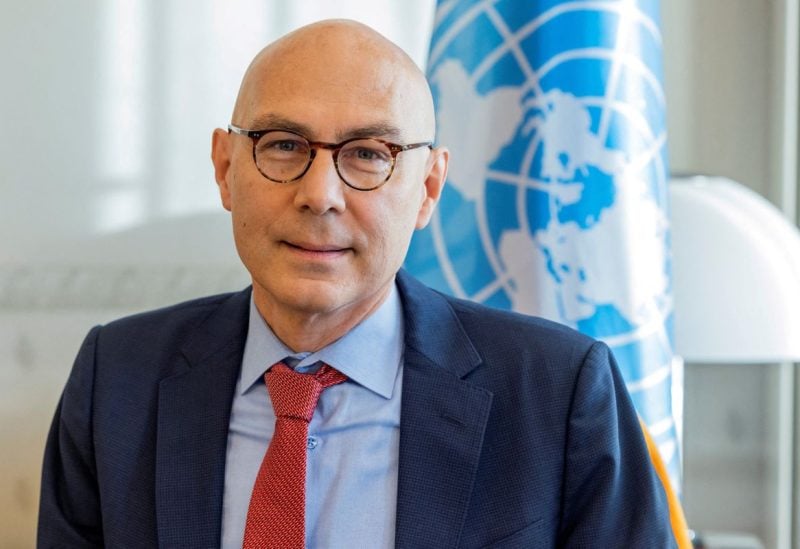 U.N. Volker Turk, the head of the human rights office, stated on Friday that he intended to talk to Beijing about the conclusions of a study written by his predecessor, which suggested that China’s treatment of Uyghurs and other Muslims in its Xinjiang region might amount to crimes against humanity.

One of the trickiest issues the new high commissioner has had to deal with since taking office in October is China’s human rights record. China is a permanent member of the UN Security Council.

According to Reuters, Michelle Bachelet, Turk’s predecessor, was under pressure from Beijing to withhold publication of the report, and she did so only in the waning moments of her administration.

Turk made his first public remarks regarding the subject since entering office at a Geneva news briefing, stating that the report “is a very important one and has identified very serious human rights concerns.”

I’m quite determined to do so, and I personally will continue talking with the (Chinese) authorities,” he said. “For changes, hope springs eternal.”

China, which rejects the claims regarding Xinjiang, has previously said that it will forgo working with the U.N. after the report’s publication, the human rights office.

In October, a Western-led attempt to start a discussion of the Xinjiang report at the Human Rights Council failed because to strong opposition from China.

As autocracies gain power around the world at the expense of democracies, the High Commissioner plays a crucial role in speaking out against the erosion of freedoms.