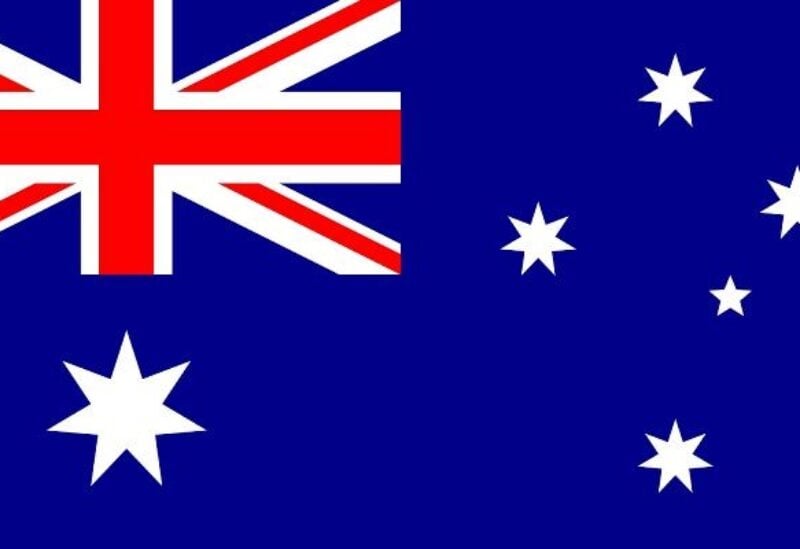 During a first anti-torture mission to the country, United Nations inspectors have been blocked from accessing an Australian detention facility, authorities said Thursday, adding that the visitors lacked “prior approval.”
UN inspectors — touring facilities under a voluntary agreement to prevent cruelty to detainees — were refused access to holding cells in a town outside the capital Canberra.
“They were refused access to the cells as they did not have prior approval,” a New South Wales state government spokesman said.
A government human rights watchdog condemned the lack of accountability on the part of local authorities.
Australia ratified the Optional Protocol to the Convention against Torture (OPCAT) in 2017, committing the country to reforms safeguarding detainees and making facilities subject to inspection.
Australia’s prisons, youth detention centers, and immigration compounds have been plagued by persistent allegations of human rights abuses, particularly against Aboriginal communities.
Lorraine Finlay, the federal government’s human rights commissioner, said the country’s most populous state of New South Wales had been dragging its feet on reforms.
“The UN visit has been met with resistance by the New South Wales government,” she said.
“Already lagging in detention compliance, it has bought into the ‘anti-UN’ narrative by blocking the delegation from inspecting any New South Wales prisons.”
The neighboring state of Queensland said Thursday it would cooperate with inspectors, but would not allow them to visit inpatient units inside mental health facilities.
Australia has until January 2023 to meet its obligations. There are no penalties for missing the deadline, but Australia could be placed on a non-compliance list of countries with significant human rights concerns.
Inspectors could also terminate future visits — to date this has only happened in Rwanda, Azerbaijan and Ukraine.
A raft of abuses have been catalogued in the country’s prisons and youth detention centers over recent years, while Australia’s immigration detention centers have been repeatedly criticized on the global stage.
Former prison inspector Steven Caruana — who now helps monitor compliance with the UN obligations — said Australia’s response had been patchy.
He said some states, such as New South Wales, had been delaying prison reforms in a bid to secure more money from the federal government.
“Australia’s compliance with the OPCAT can be described as piecemeal,” he said.