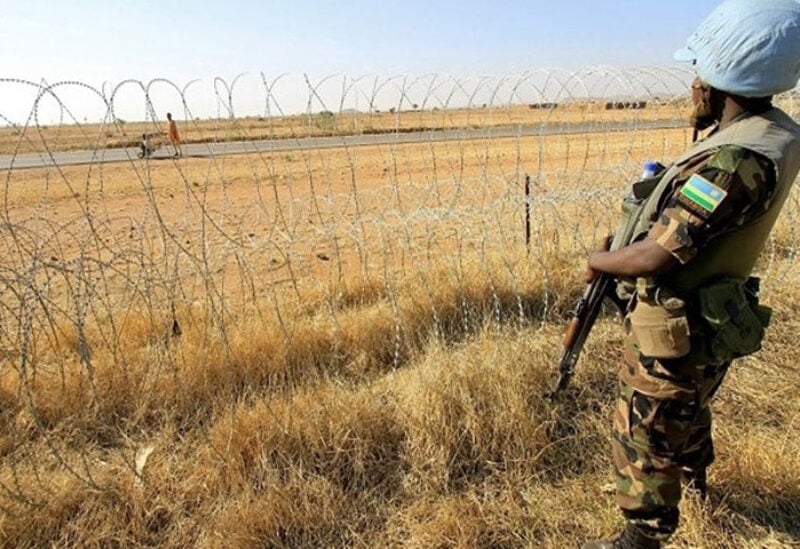 The U.N. and a civil rights group said that a female peacekeeper and five villagers were killed in an attack by an Islamist militia in eastern Congo’s North Kivu province on Monday morning.

“A peacekeeper was killed in an attack by alleged ADF in the Beni region,” said MONUSCO, the U.N. peacekeeping mission, which has deployed around 12,000 troops to contain violence by more than 120 armed groups in the east of the country.

The village, which is around 18km southeast of Beni, also hosts a temporary U.N. base.

In March the United States labelled the ADF a foreign terrorist organization because of alleged links to Islamic State group, although the U.N. has consistently downplayed the strength and nature of Islamic State’s influence in Congo.

The last peacekeeper killed in Congo was an Indonesian national on June 22 last year. More than 370 have been killed since the U.N. first sent troops during the civil war in 1999.

The ADF, which has been active in Congo since the 1990s, has carried out a string of reprisal attacks on civilians since the army began operations against it in late 2019, killing around 850 people last year, according to the U.N.