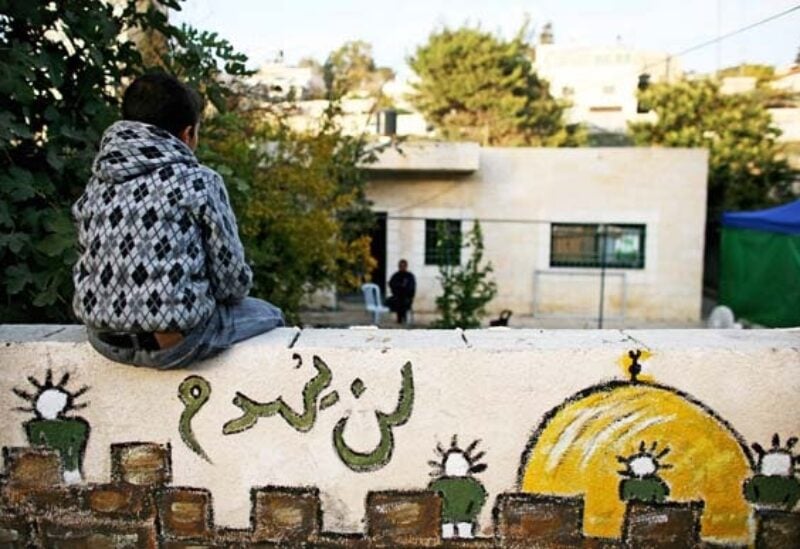 Israeli occupation authorities have demolished 421 Palestinian homes since the beginning of 2021, the United Nations Office for the Coordination of Humanitarian Affairs (UNOCHA) has revealed in its recent report.

“So far in 2021, the Israeli authorities have demolished, seized or forced people to demolish at least 421 Palestinian-owned structures, including 130 donor-funded [in the West Bank],” the report conveyed.

It also stated that 592 people, including some 320 children, have been displaced due to these demolitions and seizures of Palestinian homes.