UN launching a donor conference to appeal $3.8 billion for Yemen 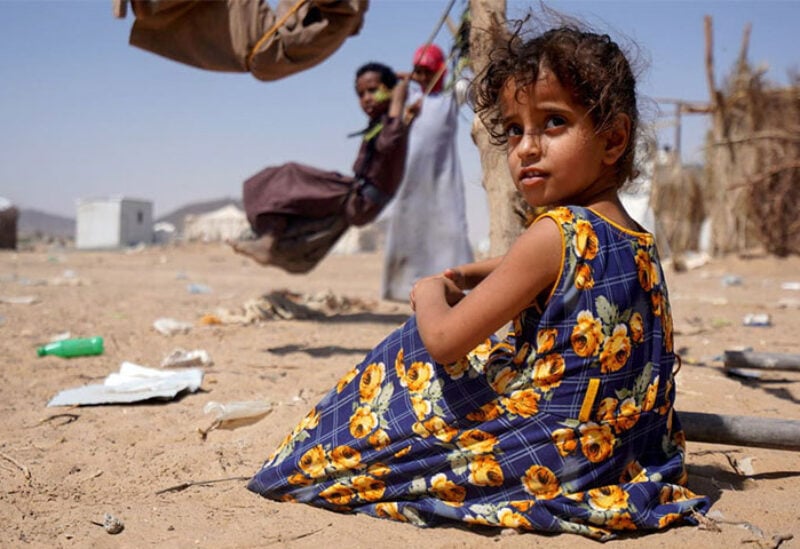 The United Nations launched an appeal Monday for countries to fund its response to the humanitarian crisis in Yemen, where more than six years of war has created the world’s worst humanitarian disaster.

At a pledging virtual conference, co-hosed by Sweden and Switzerland, UN Secretary-General Antonio Guterres will appeal for $3.85 billion this year to address the impoverished Arab country’s dire needs in the country.

It is unlikely a response from donors will meet UN goals, given that the coronavirus pandemic and its devastating consequences have hit economies around the globe.

Yemen’s war started in 2014 when the Iran-backed Houthis seized the capital, Sanaa, and much of the country’s north. The Saudi-led, US-backed coalition intervened months later to restore the internationally recognized government.

The conflict has killed some 130,000 people and spawned the world’s worst humanitarian disaster. Half of Yemen’s health facilities are shuttered or destroyed, and 4 million Yemenis have been driven from their homes. The coronavirus pandemic, cholera epidemics and severe malnutrition among children have led to thousands of additional deaths.

Separately, the UN Office for the Coordination of Humanitarian Affairs warned that more than 16 million people in Yemen would go hungry this year, with already some half a million living in famine-like conditions.

Jan Egeland, the secretary general of the Norwegian Refugee Council, who is on a week-long visit to Yemen, warned on Monday that aid groups were “catastrophically” underfunded and overstretched.

Last year’s UN pledging conference, raised $1.35 billion — a billion dollars short of what aid agencies said they needed. In 2019, the UN received around $3.6 billion in international donations for its campaign, short of its $4.2 billion goal.