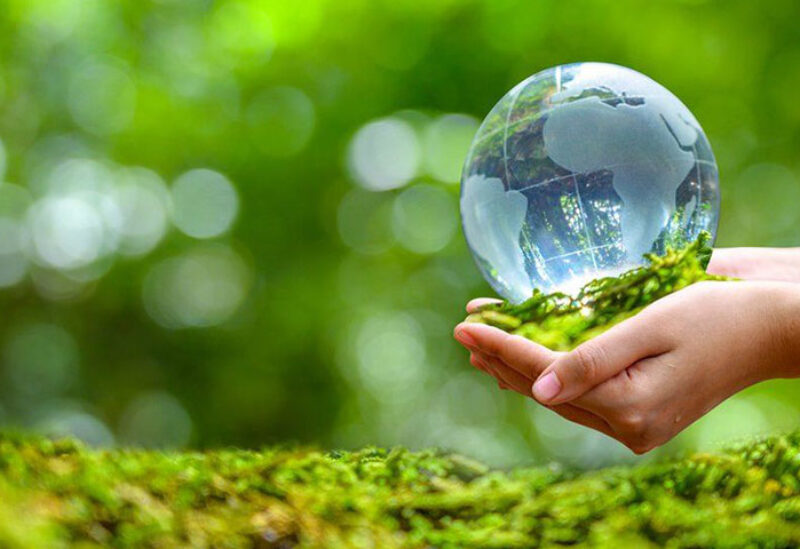 A report co-authored by the United Nations said on Wednesday that the majority of large economies’ planned COVID-19 recovery spending is not green, putting the world on track to plough billions of dollars into reinforcing polluting industries,.

While many leaders pledged to “build back better” and use recovery cash to fight climate change, so far, they are falling short, as the COVID-19 pandemic last year triggered the largest contraction in the global economy since the Second World War, prompting unprecedented spending by governments to salvage their virus-hit economies.

Of the $1.9 trillion that the world’s 50 biggest economies announced in COVID-19 recovery spending by the end of 2020, only 18 percent – or $341 billion – can be considered green, according to the report by the University of Oxford and the UN Environment Program.

“We’ve seen examples of leaders using small green packages to dominate the headlines, while quietly pushing through much larger packages without a comment to their environmental characteristics.”

Wealthy nations accounted for most green spending, among them Spain, South Korea, Germany and Britain. The biggest chunk of green funding was for transport, such as electric vehicle subsidies and cycling infrastructure. Low-carbon energy also benefited, while the United States and China earmarked cash for public parks.

The authors pointed to “a growing body of evidence” that green fiscal spending can deliver stronger economic returns than traditional alternatives.

They called on high-income countries to also use recovery money to support poorer nations and marginalized communities, which have been disproportionately affected both by COVID-induced deaths and economic difficulties such as job losses.

Separately, governments last year pledged $11.1 trillion in rescue funds to tackle the pandemic’s short-term impacts. The report focused on recovery spending, since this will shape the economic trajectory of countries for years to come.

It excluded European Union recovery funds not yet allocated by EU countries in their spending plans.