UN: Over 160 Migrants Drown in Shipwrecks Off Libya 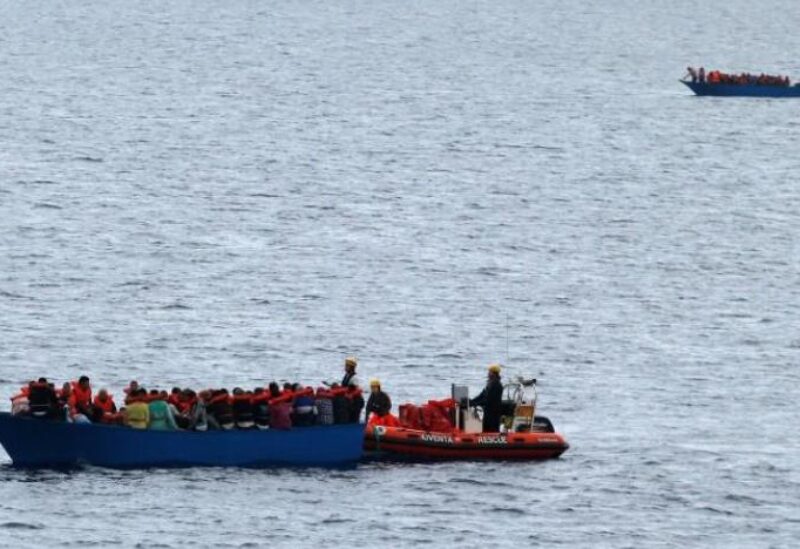 More than 160 migrants drowned in two separate shipwrecks off Libya over past week, a United Nations migration official said Tuesday. The fatalities were the latest disasters in the Mediterranean Sea involving migrants seeking a better life in Europe.

Safa Msehli, a spokeswoman for the International Organization for Migration, said at least 102 migrants were reported dead after their wooden boat capsized off Libya on Friday. At least eight others were rescued and returned to shore, she said.

Another boat carrying at least 210 migrants was intercepted and returned to Libya, she said.

The deaths have brought the tally in the central Mediterranean route to around 1,500 migrants drowned this year, The Associated Press quoted Msehli as saying.

Around 31,500 migrants were intercepted and returned to Libya in 2021, compared to nearly 11,900 migrants the previous year, according to the IOM. Around 980 migrants were dead or presumed dead in 2020, the UN agency said.

Libya has emerged as the dominant transit point for migrants fleeing war and poverty in Africa and the Middle East.