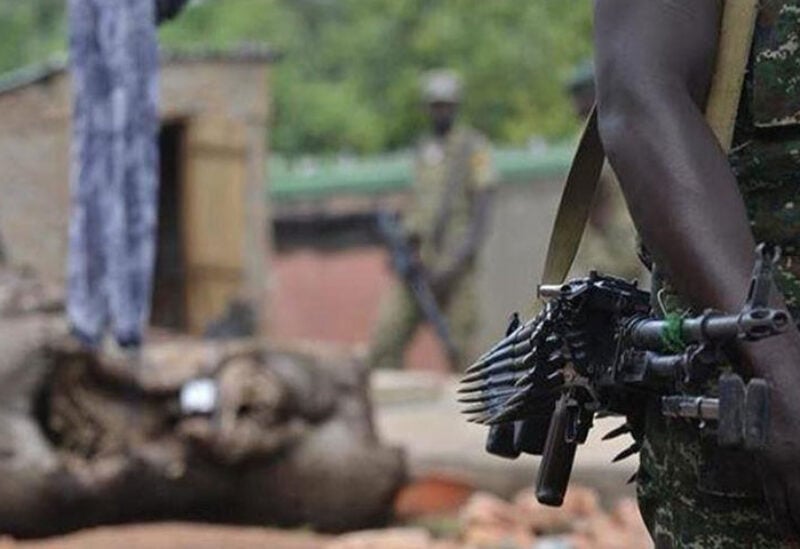 The United Nations is “gravely concerned about incidents of widespread and systematic sexual violence against Congolese women and girls”, spokeswoman Shabia Mantoo told reporters in Geneva, raising the alarm on Friday over widespread, systematic sexual violence in the southeastern Democratic  Republic of Congo, saying women were reporting armed groups carrying out mass rape.

“In just the past two weeks, humanitarian partners in the Kongolo and Mbulula health zones, have recorded 243 incidents of rape, 48 of which involved minors, in 12 different villages.”

The actual figures are thought to be even higher as reporting of gender-based violence remains a taboo in most communities.

“The attacks are reportedly being carried out by rival armed groups competing to maintain control over mining areas — especially gold mines — and as retaliation against government-led military operations,” said Mantoo.

“Civilians find themselves trapped in the middle of intense confrontations between different groups.

“Our staff have heard horrific testimonies of extreme violence. Forcibly displaced persons have accused armed groups of carrying out mass rape as women attempt to flee their homes.”

She said some women and girls had been abducted and used as sex slaves, while ransoms have been  demanded from families in exchange for their freedom.

According to UN estimates, nearly 310,000 people have been uprooted by insecurity and violence and are currently displaced in Tanganyika Province.

Mantoo said more than 23,000 people had been displaced since May in the province’s northern Kongolo Territory alone, according to local authorities, with most having fled insecurity multiple times.

The UNHCR called on the authorities to scale up security in the so-called “triangle of death” in the wider region to protect civilians, allow humanitarian access, and launch investigations to bring the perpetrators to justice.

The agency said it had received 36 percent of the $205 million needed for its operations in the DR Congo.