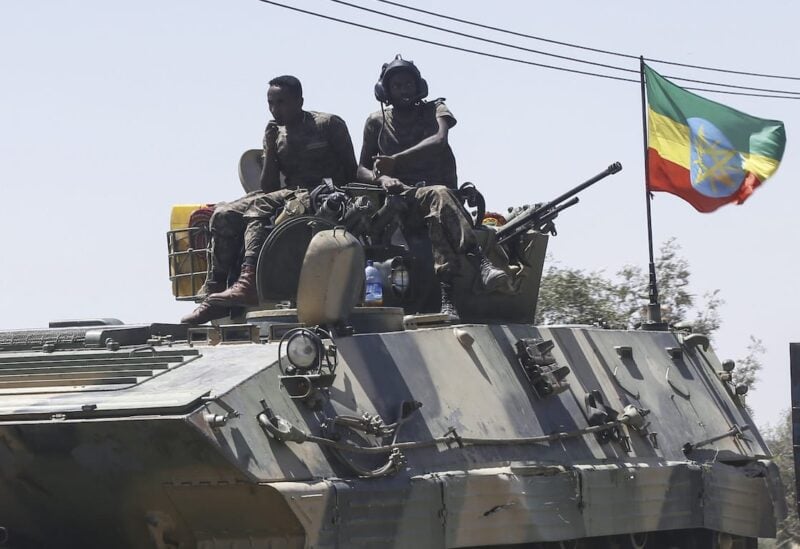 During remarks to the UN Security Council on “Protection of civilians in armed conflict: indispensable civilian objects,” Lowcock said it was the same with Myanmar where rape was deliberately used to force hundreds of thousands of Rohingya out of the country in 2017.

He said women were victims of systematically organised rape by men in uniform in front of families and children.

“That is also what we have seen in the last six months in northern Ethiopia. The rapes there have not stopped,” said Lowcock.

“They are deliberately and systematically organised, targeted, ethnically based, and they are intended to terrorise, humiliate and brutalise,” he added.

The Tigray region has come under the international spotlight after Nov. 4 when the Horn of African country launched a massive law enforcement operation against the Tigray People’s Liberation Front (TPLF).

On Nov. 3, 2020, TPLF forces attacked the Northern Command of the Ethiopian defense forces stationed in the Tigray regional state, including in the capital Mekele, killing soldiers and looting sizable military hardware.

On Nov. 28, Prime Minister Abiy Ahmed ended the military operation, but sporadic fighting continued in the state. Hundreds of thousands of people were displaced while more than 60,000 fled the fighting to neighboring Sudan.