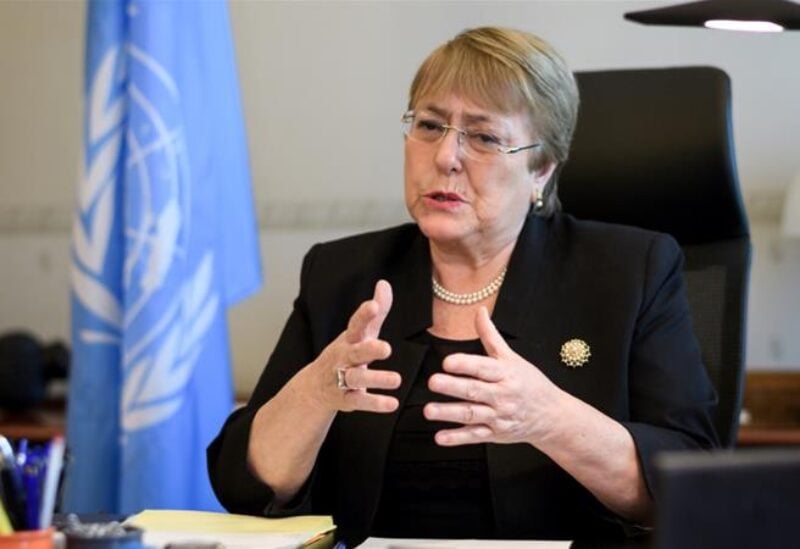 The UN human rights chief on Tuesday welcomed a pledge by US President Joe Biden to work towards abolishing the death penalty in the United States.

President Biden, a Democrat, vowed to voters last year he would seek to end the federal death penalty, and took office last month as the country’s first abolitionist president.

“I welcome the pledge by the new US Administration to work towards ending the death penalty, both at federal and state level,” UN High Commissioner for Human Rights, Michelle Bachelet, said.

The punishment at a federal level was revived by Donald Trump last year after a 17-year hiatus caused in part by the growing difficulty of obtaining drugs for lethal injections.

Biden’s nominee for US attorney-general, Merrick Garland, on Monday told Congress his support for the death penalty had eroded amid concerns it disproportionately affected Black Americans and other communities of color and that so many people were wrongfully convicted.

“Deterrence is often an argument of those who oppose its abolition. Nonetheless, there is no evidence that it deters crime more effectively than any other punishment,” Bachelet said during a UN Human Rights Council debate.

Bachelet added that the “vast majority” of countries have abolished the death penalty in law or do not carry out executions in practice.

Iran and Saudi Arabia, among the top 5 countries carrying out executions according to Amnesty International, defended the practice during the debate as being only for the most serious offences, in accordance with sharia law.