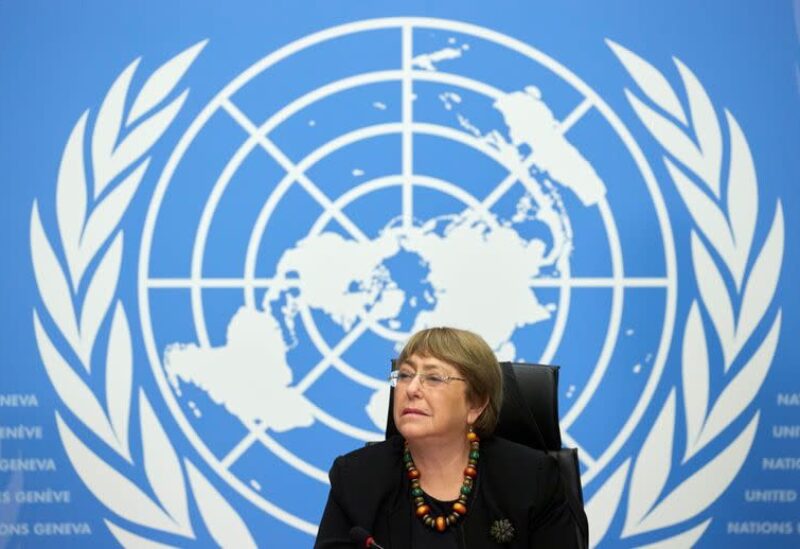 As agreed with the Association of Southeast Asian Nations (ASEAN), the UN must be permitted to give humanitarian supplies to civilians in Myanmar without being “instrumentalized” by the military, according to Michelle Bachelet.

Myanmar has been in turmoil since the military deposed Aung San Suu Kyi’s elected administration on Feb. 1, igniting countrywide dissent that rapidly devolved into violent rallies and strikes, which security forces brutally suppressed.

“It is critical that ASEAN appoint a special envoy or team to initiate some form of political discussion. I want ASEAN to connect with democratic leaders and civil society, rather than focusing solely on the military “Bacheletsaid is a term used to describe a group of people who

“As much as feasible, aid should be delivered through civil society mechanisms in conjunction with the democratic opposition,” she added.

Nearly 900 people have been killed since the coup, while at least 5,200 remain unlawfully detained, Bachelet told the Geneva forum on Tuesday at the start of a two-day debate.

According to Bachelet, at least 93 journalists have been arrested, with at least 44 remaining in jail, including foreign correspondents.

“The military has withdrawn the licenses of eight major Myanmar media outlets, leaving many journalists with little choice but to seek safety outside the country,” she said.

Former Chilean President Michelle Bachelet urged countries to support independent media and civil society in Myanmar, and to “assist them in finding means to get information out.”

“Without a major shift in the military’s function and full civilian control of the military, there can be no long-term solution to the situation,” she stated.