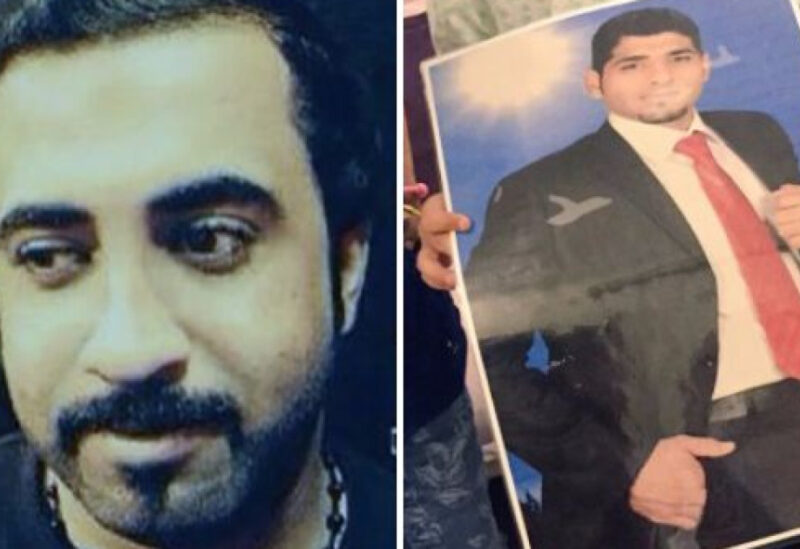 In July 2020 Bahrain’s highest court upheld death sentences against Mohammed Ramadhan and Husain Moosa for bombing a convoy and killing a police officer, after convictions in December 2014 that human rights groups say were based on confessions extracted through torture.

“Taking into account all the circumstances of the case, particularly the risk of harm to the physical and psychological well-being of Mr. Ramadhan and Mr. Moosa, the appropriate remedy would be to release both men immediately and accord them an enforceable right to compensation and other reparations, in accordance with international law,” the U.N. Working Group on Arbitrary Detention said in a report published Thursday and dated May 31.

The Bahrain government did not immediately respond to a request for comment. It has previously said the cases met the requirements of a fair trial, and the initial judgment was followed by a second trial that looked into the allegations of abuse.

Security forces arrested Moosa, a hotel employee, and Ramadhan, a security guard in Bahrain’s international airport, in early 2014 after a policeman was killed in a bombing in al-Deir, a village northeast of Manama.

Amnesty International and the Bahrain Institute for Rights and Democracy (BIRD), a UK-based human rights group, have said both men were tortured to extract false confessions, subjected to sexual assault, beatings, sleep deprivation and other abuses.

The U.N. panel of five experts said it considers Ramadhan and Moosa to have been detained on discriminatory grounds based on their political opinion, for having participated in pro-democracy protests.

The panel said the case was one of several brought before it in recent years concerning the arbitrary deprivation of liberty in Bahrain.

Bahrain, host to the U.S. Navy’s Fifth Fleet and other international naval operations, experienced a pro-democracy uprising in the 2011 “Arab Spring”, which it quashed with Saudi and Emirati help.