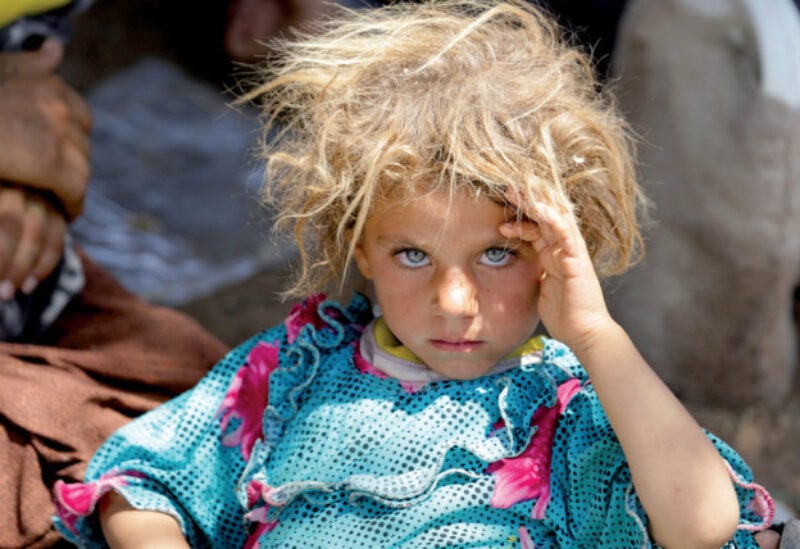 A UN team investigating Daesh atrocities in Iraq says it has established evidence that the crimes committed by the terrorist group against Izadis amounted to “genocide”.

Karim Khan, the head of the UN team, said there was “clear and convincing evidence” that the crimes committed by Daesh against the Izadi people as a religious group “clearly constituted genocide”.

The team, he told the UN Security Council, also identified the perpetrators “that clearly have responsibility for the crime of genocide against the Yazidi (Izadi) community.”

The region was recaptured in November 2015.

Nobel Peace Prize laureate Nadia Murad, an Izadi woman who was enslaved and raped by Daesh, urged the UNSC to refer the genocide against her people to the International Criminal Court (ICC) or create a special court.

“It is time for the international community to do, more than listen. It is time to act. If world leaders have the political will to act on this evidence, then justice is truly within reach,” Murad, who won the 2018 Nobel Peace Prize for her efforts to end the use of sexual violence as a weapon of war, told the Security Council Monday.

Referring to the report of the UN team, Murad said, “The Council must now prioritize and accelerate concrete action to address the findings.”

Khan is a British lawyer who is due to become the International Criminal Court’s chief prosecutor next month.

The report of the team, which started work in 2018, also found the “repeated deployment of chemical weapons by ISIL (Daesh) against civilian populations in Iraq between 2014 and 2016, as well as the testing of biological agents on prisoners.”

Iraq declared victory over Daesh in December 2017 after a three-year counter-terrorism military campaign.

The terror outfit’s remnants, though, keep staging sporadic attacks across Iraq, attempting to regroup and unleash a new era of violence.