UN says Taliban behind at least 72 extrajudicial killings in Afghanistan 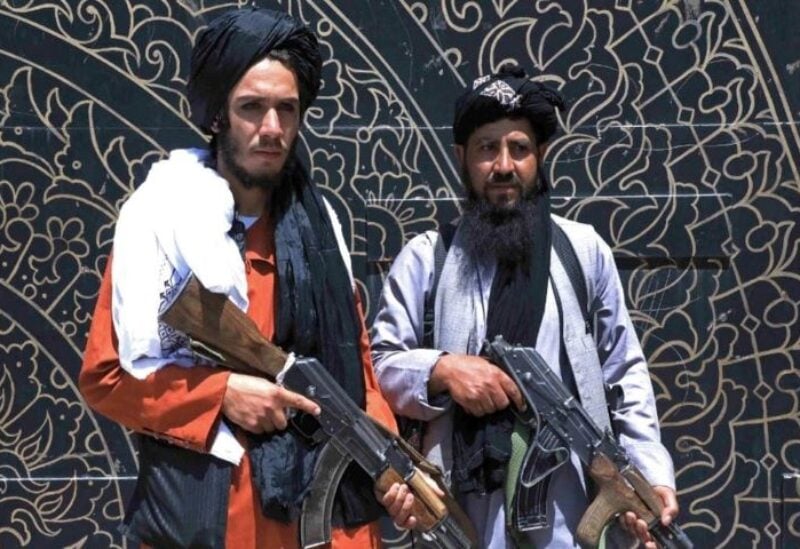 United Nations deputy rights chief Nada Al-Nashif that the UN has received Tuesday, credible allegations of over 100 extrajudicial killings in Afghanistan since the Taliban took power in August, with most carried out by the Taliban.
She added that she was deeply alarmed by continuing reports of such killings, despite a general amnesty announced by the new Taliban rulers after August 15.
“Between August and November, we received credible allegations of more than 100 killings of former Afghan national security forces and others associated with the former government,” she told the UN Human Rights Council.
“At least 72 of these killings,” she said, were “attributed to the Taliban.”
“In several cases, the bodies were publicly displayed. This has exacerbated fear among this sizeable category of the population,” she said.
The comments, given during a scheduled update to council on the rights situation in Afghanistan, came after the United States and other countries harshly condemned the Taliban following a Human Rights Watch report earlier this month documenting 47 summary executions.
Those killings were of former members of the Afghan National Security Forces, other military personnel, police and intelligence agents “who had surrendered to or were apprehended by Taliban forces” from mid-August through October, it said.
The Taliban spokesman Qari Sayed Khosti flatly rejected the report and other claims about extrajudicial killings as “not based on evidences.”
He said there were some cases of former members of the now-defunct Afghan National Defense and Security Forces who had been killed, but that was “because of personal rivalries and enmities.”