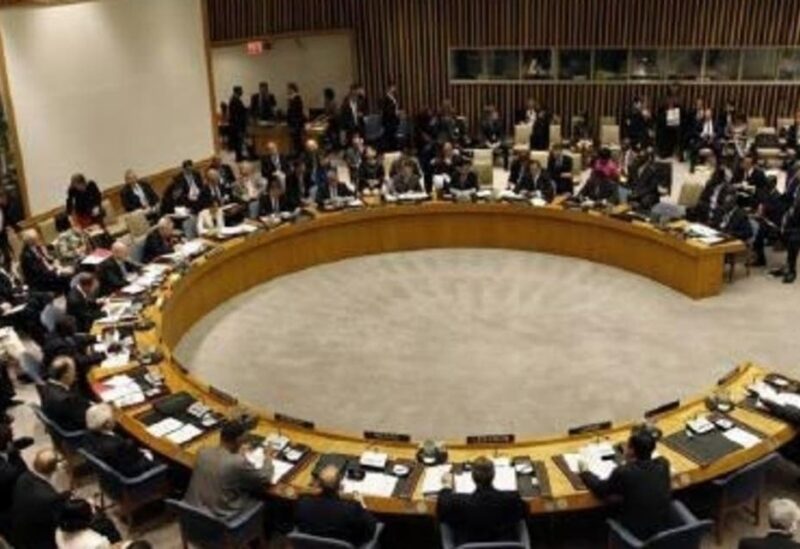 After the US forces completed their withdrawal from Afghanistan, the UN Security Council voted on Monday to urge the “rapid and secure” reopening of the airport serving the war torn country’s capital Kabul.

The US is expected to complete its exit by Aug. 31, and the council approved 13-0 a resolution noting that “further terrorist attacks may take place in the area” of Hamid Karzai International Airport, following last week’s attack that claimed over 170 lives. Russia and China abstained from the vote.

The resolution “calls on the relevant parties to work with international partners to take steps to strengthen security and to prevent further casualties, and requests that every effort be made to allow for the rapid and secure reopening of the Kabul airport and its surrounding area.”

It especially notes a statement from the Taliban on Friday, in which the hardline group “committed that Afghans will be able to travel abroad, may leave Afghanistan anytime they want to, and may exit Afghanistan via any border crossing, both air and ground, including at the reopened and secured Kabul airport.”

The UN has said it is critically important to keep the airport open to allow aid to flow into Afghanistan.

Earlier on Monday, Turkish Defense Minister Hulusi Akar said Ankara may consider operating the airport if conditions are suitable and it is requested to do so.

Akar underlined that Turkey, chiefly through the Turkish Armed Forces, has supported Afghanistan through the past 20 years of instability for its inhabitants “to live in safety and prosperity.”

The Taliban seized control of most of Afghanistan in lightning advances, including the Aug. 15 capture of Kabul, with top government officials fleeing.