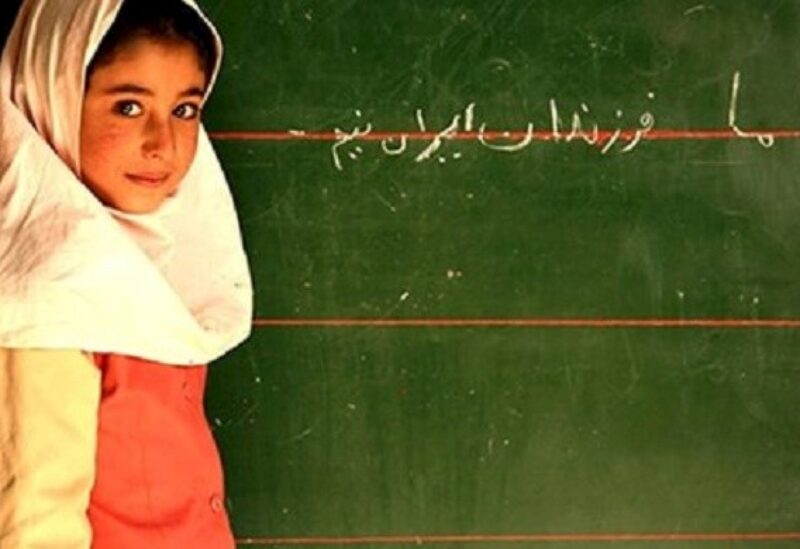 Citing Iranian government figures, Mr Rehman said more than 16,000 girls aged between 10 and 14 had wed in Iran in a recent six-month period and that the minimum age for marriage should be raised.

Under Iranian law, girls as young as 13 can marry, but that can be lowered with approval from parents or a court.

“It is clear that child marriage is harmful for the development and well-being of girls, including in terms of education, employment and to live free of violence.”

He urged Iran’s clerics to “raise the marriage age now and introduce further policies and programs to reduce this practice”.

Mr Rehman’s comments came in a statement released on International Women’s Day and before he will appear at a UN rights conference in Geneva on Tuesday, when he will report on widespread abuses in Iran.

The UN and Human Rights Watch have praised an anti-violence law draft that has been put before Iran’s parliament but also said that the bill does too little to protect women’s rights.

Iran has made progress in preventing and punishing acid attacks as well as on education and citizenship rights for women, but more work is needed, said Mr Rehman.

“Blatant discrimination exists in Iranian law and practice that must change,” said the expert.

“In several areas of their lives, including in marriage, divorce, employment and culture, Iranian women are either restricted or need permission from their husbands or paternal guardians, depriving them of their autonomy and human dignity.”