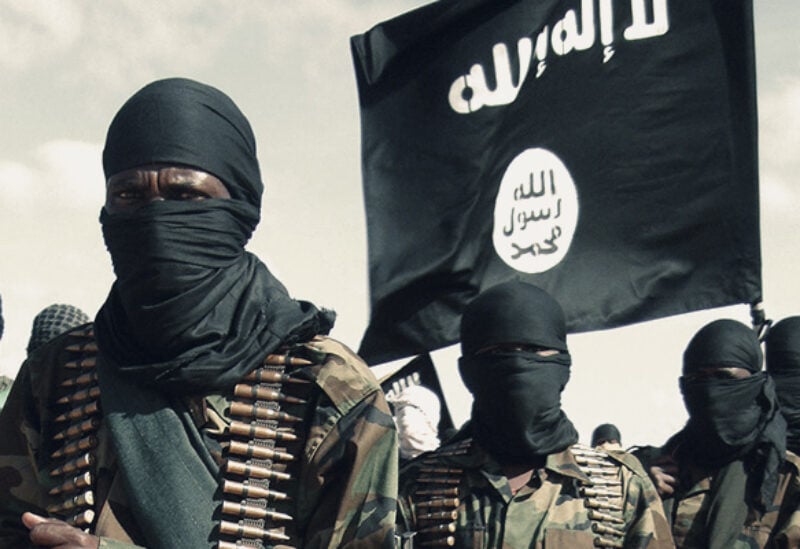 The UN’s terror monitor has said Europe could face a wave of ISIS attacks once Covid-19 lockdown restrictions are lifted.

Speaking at a webinar hosted by the Counter Extremism Project, Mr Fitton-Brown, who is the co-ordinator of the ISIS, Al Qaeda and Taliban monitoring team for the UN Security Council, said the pandemic has affected ISIS, but recent attacks in Europe show it still has the ability to cause “psychological” damage.

“ISIS was already struggling to perform high-impact attacks and the pandemic has compounded this,” he said.

“Although frequent low casualty attacks can have a high accumulative psychological impact in non-conflict zones, [as we have seen in Europe].”

He says nations are concerned that radicalisation of people online at home during lockdown could lead to a wave of attacks once restrictions are lifted.

“Member states are concerned lest ISIS increase efforts to raise its media profile with susceptible people having being trapped at home and online such efforts may cause a bottle up and release effect,” he said.

“Threat intent may manifest in a rash of attacks when restrictions ease in various locations at different times. Or indeed you could see attacks before the reimposition of restrictions.”

The lack of public health measures to fight Covid-19 in conflict zones could also help increase the future threat of the terror group, he says.

“Of course, in conflict zones, public health measures cannot be enforced and terrorists continue to travel freely and over time the pandemic will also hurt economies, divert government resources, weaken international co-operation and assistance, and this particular global economic and political toll of the pandemic will ultimately increase the longer-term threat in both conflict zones and non-conflict zones.

“In some African arenas, ISIS had some successes last year, despite setbacks in Afghanistan.”

Mr Fitton-Brown says that if states “neglect” conflict zones, ISIS will become a growing threat in the future.

For 2021, he predicts ISIS will expand its “external operational capabilities”.

“As ISIS gets better established in various conflict zones and destabilises them further, it will have more time and space to project an external threat via the global network,” he said.

“Thus, if member states neglect conflict zones, that will increase long-term insecurity in non-conflict zones as the threat from ISIS rises.

It is also feared that the group may turn to using airplanes as weapons in the future.