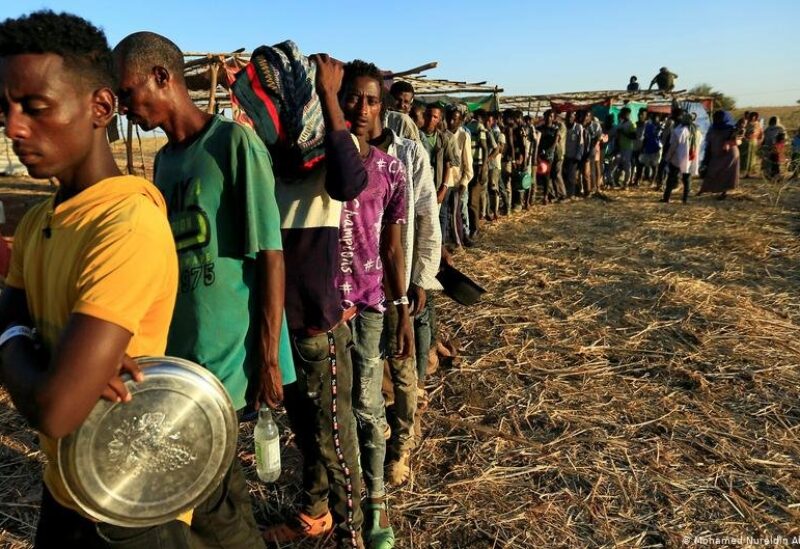 The UN rights chief urged the Ethiopian government to grant her office and other United Nations investigators access to Tigray .She said Thursday that her office had corroborated grave violations that could amount to “war crimes and crimes against humanity” in Ethiopia’s Tigray region, including by Eritrean troops.
Michelle Bachelet stressed in a statement the urgent need for an independent investigation into the situation in Tigray, which has been rocked by months of fighting.
Her office had “managed to corroborate information about some of the incidents that occurred in November last year, indicating indiscriminate shelling in Mekelle, Humera and Adigrat towns in Tigray region.”
It had also verified “reports of grave human rights violations and abuses including mass killings in Axum, and in Dengelat in central Tigray by Eritrean armed forces,” it said.
A preliminary analysis of the information indicated that “serious violations of international law, possibly amounting to war crimes and crimes against humanity, may have been committed by multiple actors in the conflict,” the statement warned.
Those actors included the Ethiopian National Defense Forces, the Tigray People’s Liberation Front (TPLF), Eritrean armed forces, and Amhara Regional Forces and affiliated militia, it said.
“With multiple actors in the conflict, blanket denials and finger-pointing, there is a clear need for an objective, independent assessment of these reports,” Bachelet said.
She urged the Ethiopian government to grant her office and other United Nations investigators access to Tigray “with a view to establishing the facts and contributing to accountability, regardless of the affiliation of perpetrators.”
The UN High Commissioner for Human Rights pointed out that her office was continuing to receive information of ongoing fighting in central Tigray in particular.
She lamented “deeply distressing reports of sexual and gender-based violence, extrajudicial killings, widespread destruction and looting of public and private property by all parties.”
“Without prompt, impartial and transparent investigations and holding those responsible accountable, I fear violations will continue to be committed with impunity, and the situation will remain volatile for a long time to come,” she said.
Bachelet also voiced concern at the detentions this week in Tigray of journalists and translators working for local and international media, including AFP.
While they had been released, she pointed to worrying remarks by a government official that those responsible for “misleading international media” would be held responsible.
“Victims and witnesses of human rights violations and abuses must not be hindered from sharing their testimony for fear of reprisals,” she said.
Tigray has been gripped by fighting since early November 2020, when Prime Minister Abiy Ahmed announced military operations against the TPLF, accusing them of attacking federal army camps.
Abiy — who won the Nobel Peace Prize in 2019 — declared victory after pro-government troops took the regional capital Mekele in late November, although the TPLF vowed to fight on, and clashes have persisted in the region.
The presence of Eritrean troops in the Tigray conflict has been widely documented but has been denied by both countries