UN to vote on its presence in Afghanistan, barring a Russia veto 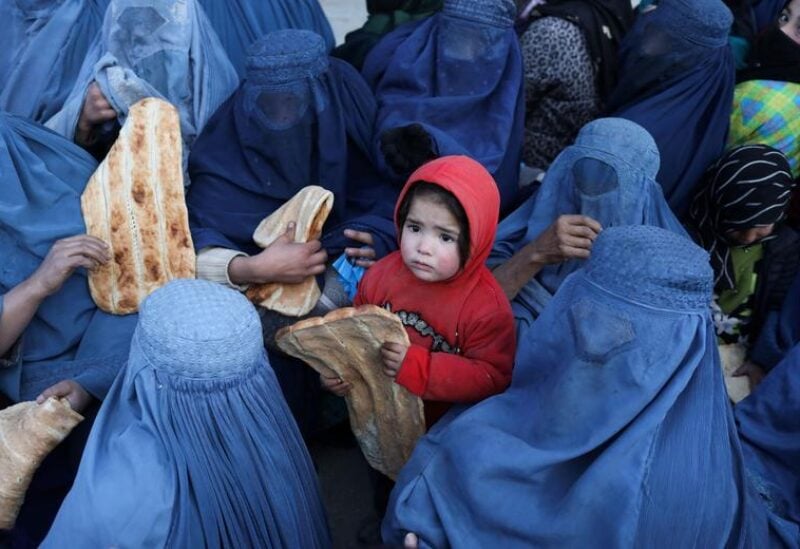 People reach out to receive bread, in Kabul, Afghanistan,

Unless Russia, which has blocked negotiations this week, vetoes the proposal, the Security Council will vote Thursday on a resolution to ensure the United Nations’ presence in war-torn Afghanistan in the future.

The Norwegian draft language reshapes the UN’s relationship with Kabul to account for the Taliban’s seizure of power last year, whose rule is still not recognized by the international community and who have yet to nominate new UN representatives.

Moscow, according to a diplomatic source, blocked the long-debated draft of a new mandate for the UN Assistance Mission in Afghanistan (UNAMA) on Wednesday, claiming that it lacked “the permission of the de facto authorities,” meaning the Taliban.

On condition of anonymity, a diplomat told AFP that Moscow had lodged an initial block a day earlier, saying that human rights were given too much importance in the text, as did China. Changes were also sought by India, Brazil, and France.

Russia was the sole Security Council member to oppose the measure, even after it was redrafted to address the concerns.

Dmitry Polyanskiy, Russia’s deputy UN ambassador, told AFP that the language “doesn’t reflect our perspective,” but declined to say if Moscow would veto the resolution in Thursday’s 10:00 a.m. vote.

The previously existing divides have merely been “ignited by the crisis in Ukraine” and have now affected UN problems across the spectrum, according to the ambassador of a Security Council country.

According to the envoy, the “rift” between the West and Russia is “such that any consensus” among Security Council members is “impossible to obtain.”

UNAMA would be extended for another year, until March 17, 2023, per Norway’s proposal.

In the face of catastrophic economic conditions and a security situation that looks to be stabilizing, it urges for humanitarian aid to be provided to the Afghan people.

UNAMA is also obligated to engage in dialogue with the country’s political actors, “with a focus on promoting inclusive, representative, participatory, and responsive governance at the national and subnational levels, without any discrimination based on gender, religion, or ethnicity,” according to the text.

It also seeks “full, equitable, and meaningful participation of women,” who have been mostly excluded from Taliban government to this point.