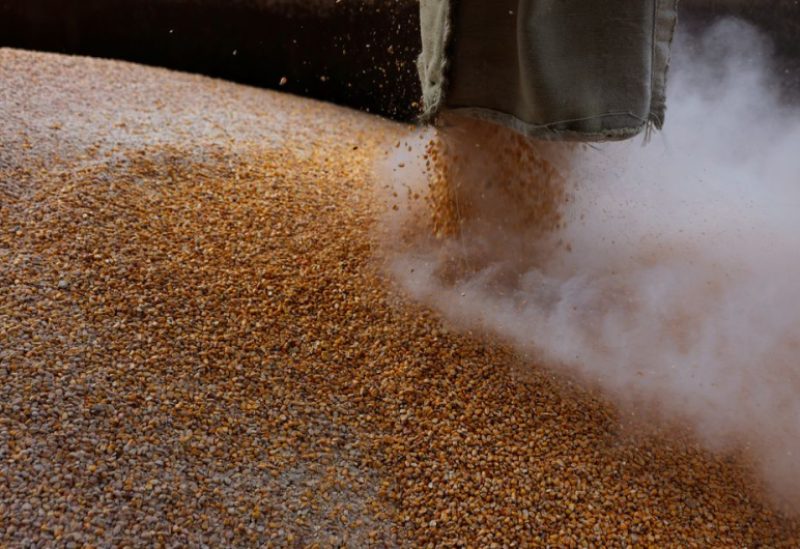 The grain deal can be extended automatically Nov. 19 if no party objects. This is what the UN urging all parties to do, through a deal brokered by Türkiye and the world body to export Ukrainian grain and fertilizer, including the expedited removal of any remaining impediments to Russian grain and fertilizer exports.

“We urge all parties to make every effort to renew the Black Sea Grain Initiative and implement both agreements to their fullest,” UN spokesman Stephane Dujarric said in a statement. “If food and fertilizers do not reach global markets now, farmers will not have fertilizers at the right time and at a price they can afford as the planting season begins, endangering crops in all regions of the world in 2023 and 2024, with dramatic effect on food production and food prices worldwide. The current crisis of affordability will turn into a crisis of availability.”

He said that “governments, shipping companies, grain and fertilizer traders and farmers … are now looking for clarity on the future.”

The deal was initially signed for 120 days but will expire Nov. 19. The UN is seeking to extend and expand the agreement for one year.

The grain deal can be extended automatically Nov. 19 if no party objects, said Dujarric.

Russian authorities have complained that Western sanctions ”indirectly” hinder the country’s grain and fertilizer exports despite the deal.

More than 9 million tons of grains and other food products have been exported from Ukraine under the deal, according to the UN.

The resumption of exports has significantly contributed to lower prices of wheat and other commodities, added Dujarric.

The reduction in prices for staple foods has indirectly prevented 100 million people from falling into extreme poverty, according to estimates based on the World Bank model.

Türkiye, the UN, Russia and Ukraine signed the landmark deal July 22 to reopen three Ukrainian ports — Odesa, Chornomorsk and Yuzhny — for grain that had been stuck for months because of the ongoing Russia-Ukraine war, to address a global food crisis.