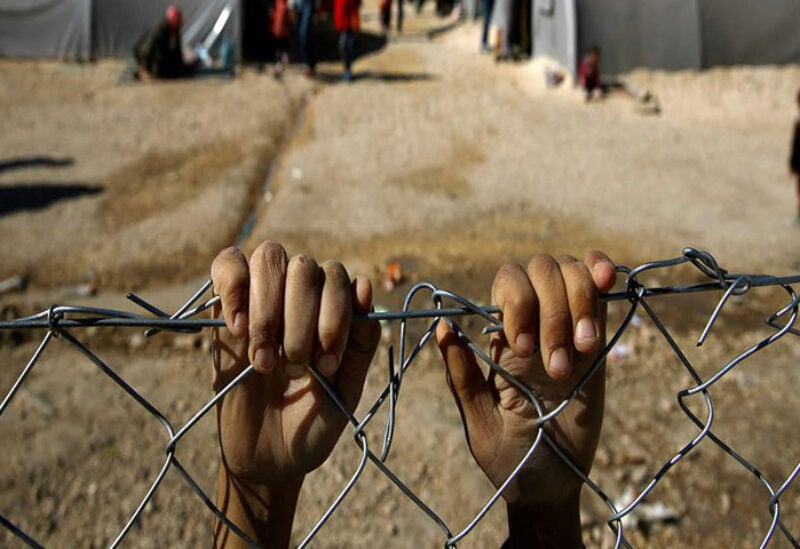 The UNHCR has said Danish government’s plan to crack down on immigration by transferring asylum seekers to a third country while their claims are processed is an unsustainable solution and irresponsible.

On Wednesday, the UNHCR called on the Danish parliament not to pass the bill that would initiate what the agency described as a drastic, restrictive change to the country’s refugee legislation.

The UNHCR’s representative for Nordic and Baltic countries, Henrik Nordentoft, said Denmark gave no assurances that the scheme could be introduced in accordance with its international obligations.

Nordentoft said the move risked triggering a domino effect, in which other European countries would also discuss the possibility of limiting their protection of refugees.

“This can lead to a frightening ‘race to the bottom’, where the lives and welfare of refugees will be endangered and their protection significantly impaired,” he said.

“The UNHCR, therefore, looks with great concern at the current Danish bill, which risks undermining the foundation of the international protection system for the world’s refugees.”

The bill to amend the Aliens Act is under parliamentary consideration after a recent agreement between Denmark and Rwanda on asylum and migration issues.

The deal set out plans to move asylum procedures outside the EU and has been heavily criticized by human rights organizations.

Many have expressed concerns that Denmark would effectively be outsourcing its obligations under international law in exchange for aid.

Amnesty International said the memorandum was a “new low” and set a dangerous precedent of shifting EU responsibility for refugee protection.

“Any attempt to transfer asylum seekers arriving in Denmark to Rwanda for their asylum claims to be processed would be not only unconscionable, but potentially unlawful,” said Nils Muiznieks, Amnesty International’s regional director for Europe.