UN warns against further deterioration of situation in Sudan 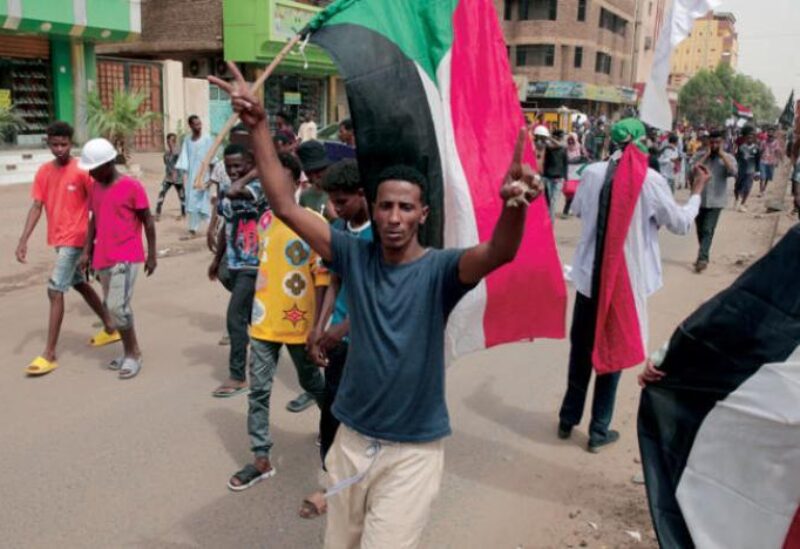 UN Special Representative of the Secretary-General in Sudan, Volker Perthes warned that the overall situation in the country will continue to worsen unless a political situation is found to restore a credible, fully functioning civilian-led government.

In a briefing to the United Nations Security Council on Tuesday, Perthes stressed there is a chance of reaching a political agreement that would inaugurate a new transitional period towards democratic governance.

He underscored Sudan’s need for a civilian-led government that can re-establish the authority of the state across the country and create the conditions for a resumption of international cooperation, including debt relief.

Perthes pointed out that on October 25 will mark a year since the military coup, noting that the past 10 months have been noted for recurrent protests against the coup, during which 117 people have been killed, and thousands injured in the context of these protests.

At the same time, he confirmed that efforts to realize the goals of the 2018 revolution have continued, particularly among youth, women, trade unions and professional associations.

With regard to the political process, Perthes said some important decisions have been taken by the military, and some promising developments have happened among civilians.

The Sudanese army’s announcement that it will withdraw from politics generated momentum among civilian forces, Perthes noted, adding that several major initiatives aimed at reaching a common “civilian” vision have emerged in response.

He referred to the draft constitutional framework to the Trilateral Mechanism presented by the Bar Association, saying it gathered a broad spectrum of civilian forces around one vision, including the parties of the Forces for Freedom and Change-Central Committee and Juba Peace Agreement signatories.

Moreover, Perthes added that the trilateral mechanism, consisting of the UN Integrated Transition Assistance Mission in Sudan (UNITAMS), the African Union and the Intergovernmental Authority on Development (IGADI), has engaged with all initiatives and is currently in the process of comparing the constitutional and political visions that have been issued.

“Almost all stakeholders, including notably the military, have expressed that they want the trilateral mechanism to play a role – either in bringing the different initiatives together, coming up with bridging proposals, or eventually mediating an agreement with the military,” he remarked.

He cited major differences about the institutional division of powers, particularly the role of the military, but he reassured the Council that the gaps have narrowed, and there is wide-ranging consensus now, among other things, on the need for a civilian head of state, an independent prime minister, and a cabinet of experts or technocrats, not party leaders.

“There is an opportunity to end the crisis, which military and civilian forces need to grasp,” Perthes said, noting that the trilateral mechanism stands ready to convene the parties around one text so as to bridge remaining differences.

Nearly a year after the military takeover of October 25, Sudan still lacks a fully functional and legitimate government.

The decision of the military to withdraw from politics and the recent initiatives by civilian forces offer a window of opportunity for both the military and political forces to reach an agreement on the way forward, Perthes told the Security Council.

He further warned that the longer political paralysis exists, the more difficult it will become to return to the “transition” which UNITAMS is mandated to assist.

He called on the international community and the Security Council to back the UNITAMS efforts and to offer coordinated support to Sudan at this critical time.