UN warns: An alarming increase in attacks in the Democratic Republic of the Congo 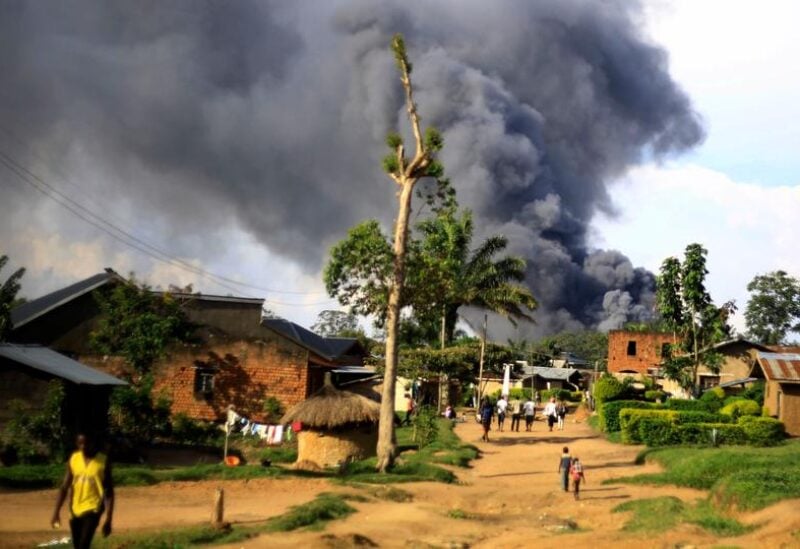 The UN refugee agency reported on Friday that More than 200 people have been killed and an estimated 40,000 displaced in the Democratic Republic of the Congo since January in attacks attributed to armed groups affiliated to ISIL (ISIS).

Pointing out that an “alarming increase” in attacks by the Allied Democratic Forces (ADF) – an historically Ugandan group present in eastern DRC since 1995.

Since the start of the year, attacks blamed on the ADF “have killed nearly 200 people, injured dozens of others, and displaced an estimated 40,000 people in DRC’s Beni Territory in North Kivu province as well as nearby villages in Ituri province,” UNHCR spokesman Babar Baloch said.

“In less than three months, the ADF has allegedly raided 25 villages, set fire to dozens of houses and kidnapped over 70 people,” he told reporters in Geneva.

The ADF has a reputation of being the bloodiest of the 122 militias that plague the eastern DRC. It killed an estimated 465 people last year.

According to the Kivu Security Tracker (KST), an NGO that monitors violence in the DRC’s troubled east, the group has killed more than 1,200 civilians in the Beni area alone since 2017.

The massacres have become more frequent since the army launched an offensive in October 2019, forcing the ADF to break up into smaller, highly mobile units, say experts.

Baloch said the latest surge in attacks appeared to be due to reprisals by armed groups, their search for food and medicine, and accusations against communities of sharing information on ADF positions.

The UN agency expressed concern for those displaced, whom it said were at increased risk due to food and medicine, particularly in the context of the current coronavirus and Ebola outbreaks in the region.

Those forcibly displaced this past month had fled to the towns of Oicha, Beni and Butembo.

“The majority are women and children, as men stay behind to protect properties, exposing themselves to the risk of further attacks,” Baloch said.

Even before the recent mass displacement, some 100,000 internally displaced people were already in need of shelter and protection in Beni, according to UNHCR figures.

But funding shortages were seriously limiting the agency’s ability to provide shelters and other aid, Baloch warned.

Last year, UNHCR was able to build more than 43,000 family shelters in eastern DRC, but this year, it so far has funding to build just a tenth of that.

“Only 4,400 families can be assisted out of hundreds of thousands in need,” Baloch said, adding that a vital cash programme for displaced women at risk had also been cut due to lacking funds.

The UN refugee agency urgently needs $2m (1.7 million euros) to beef up its response in Beni and Irumu Territory in Ituri, he said.

As of now, the $33m the agency has requested to provide assistance throughout eastern DRC in 2021 is only 5.5 percent funded.