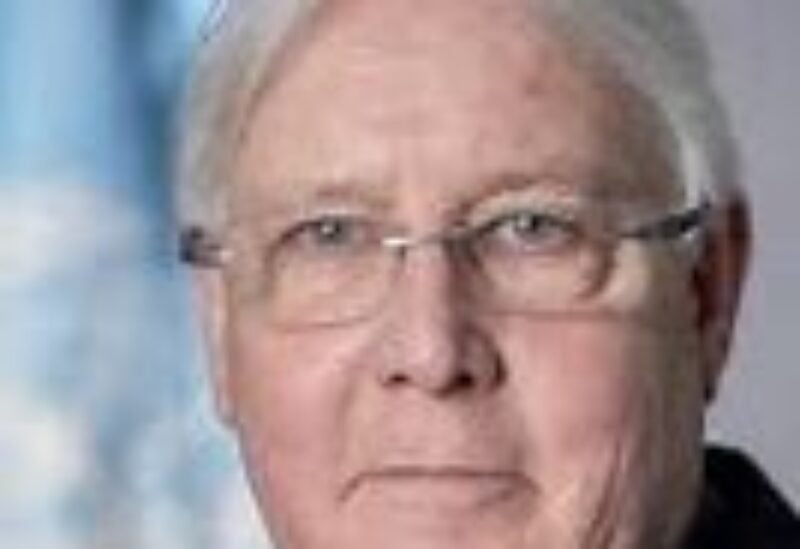 United Nations envoy to Yemen, Martin Griffiths,welcomed , Thursday,  the American efforts to resolve the Yemeni crisis, and he called on the Houthis to stop their attacks on Maarib which is controlled by the government, warning that seeking to seize control of territory by force threatens all prospects for the peace process.”

Griffiths stressed that the Houthi attack on the northern city of Marib “must stop” and warned of a humanitarian catastrophe, adding during a video conference of the Security Council devoted to Yemen that the attack “endangers millions of civilians, especially as the fighting reaches camps for the displaced.”