UN Yemen envoy in Aden for talks with government 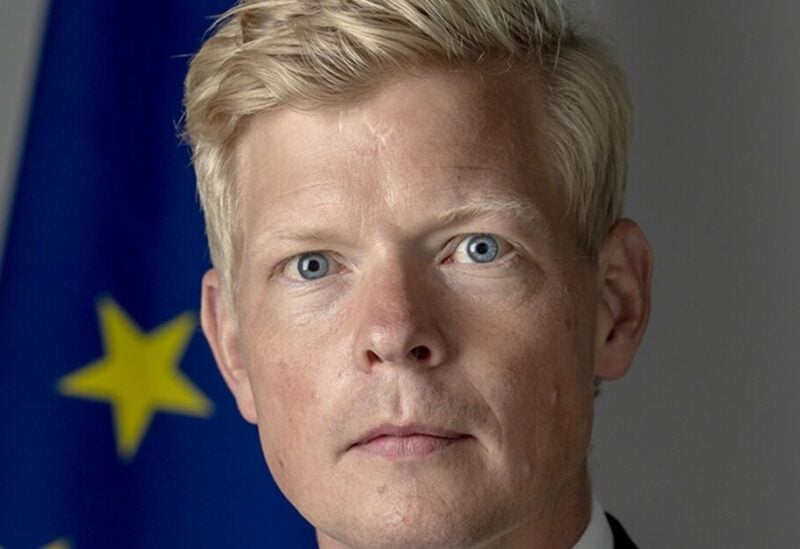 With the aim of discussing the UN-brokered peace plan to end the war in in the country with the government, UN Yemen envoy Hans Grundberg began a visit on Sunday to the interim capital of Yemen, the southern port city of Aden.
The UN envoy is meeting Prime Minister Maeen Abdul Malik Saeed and other government officials.
Grundberg is pushing both the government and the Houthis to accept the UN peace plan that calls for achieving an immediate nationwide truce, including stopping the Houthi offensive on the central city of Marib, opening Sanaa airport and lifting restrictions on Hodeidah seaport.
On Saturday, Yemen’s President Abed Rabbo Mansour Hadi told US envoy to Yemen Tim Lenderking in Riyadh that his government would comply with any peace plan or ideas to end the war in Yemen, stressing that the Yemenis would resist Iran’s attempt to force its ideologies onto the country through the Houthis.
“We are always open to all calls for peace and the cessation of war to spare the blood of the Yemeni people, establish security and stability, normalize life and rebuild what the Houthi militias have destroyed,” the Yemeni president told the US envoy, according to the official news agency SABA.
Hadi said that the continuing military escalation by the Houthis and their shelling of civilians in Marib, Shabwa and Taiz show they are not serious about peace and ending the war.
On the ground, Yemen’s Defense Ministry said on Sunday that government troops, backed by air cover from the Arab coalition, pushed back many Houthi incursions in areas south of Marib city.
The coalition’s warplanes targeted Houthi forces heading to the battlefields in Marib province.
Hundreds of combatants have been killed in fierce clashes outside the city of Marib since earlier September when the Houthis intensified attacks on government troops defending the strategic city.