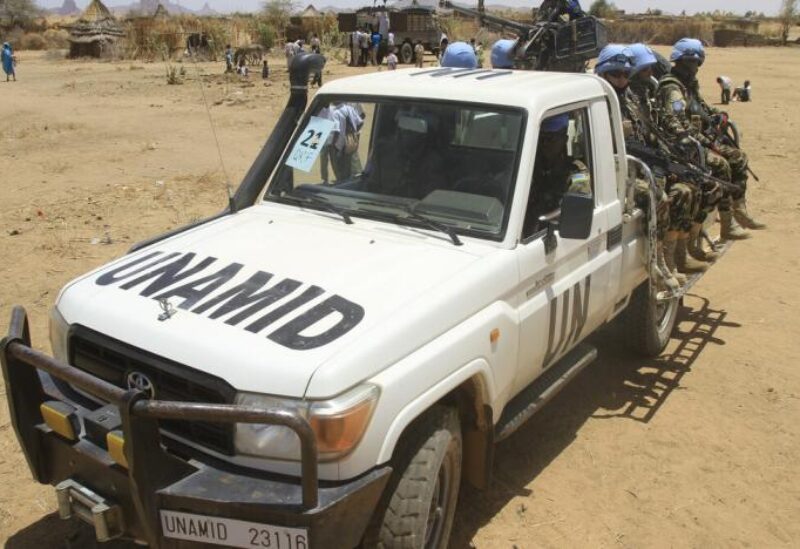 A human rights watchdog urged the United Nations on Wednesday to deploy monitors to Sudan´s western region of Darfur, where a surge in tribal clashes has killed more than 180 people since October.

Human Rights Watch said in a statement that the monitors should include experts on gender-based crimes, a year after the UN Security Council ended the mandate of a peacekeeping mission known as UNAMID in Darfur.

The violence between Arabs and non-Arabs in the war-wrecked region came as Sudan plunged into upheaval after an October military coup that removed Prime Minister Abdalla Hamdok´s government.

Though Hamdok was reinstated last month in a deal with the military, Sudan’s pro-democracy movement has rejected the settlement and insists on a transition led by a purely civilian government.

Sudan is on a fragile path to democracy after a popular uprising forced the removal of autocratic President Omar al-Bashir in April 2019.

Mohamed Osman, HRW´s Sudan researcher, said tribal clashes over the past year in Darfur have left “a trail of devastation” in the region, The Associated Press reported.

At least 183 people were killed, and dozens wounded since October, with thousands displaced and some crossing into neighboring Chad.

Osman called the latest violence a “stark wake-up call” for the international community to act.

“The UN´s priority should now be to ramp up human rights monitoring and ensure rigorous scrutiny of Sudan´s efforts to protect millions of Darfuris,” he said.

The Security Council terminated the UNAMID on Dec. 31, 2020 and replaced it with a much smaller and solely political mission, whose mandate will be ended in June next year.

HRW said the departure of UNAMID has caused a “gap in monitoring the abuses” fueled by impunity for atrocities committed in Darfur.

The Darfur conflict began in 2003 when ethnic Africans rebelled, accusing the Arab-dominated government in Khartoum of discrimination. Al-Bashir´s government has been accused of retaliating by arming local nomadic Arab tribes and unleashing brutal militias – a charge it denies.

Al-Bashir, jailed in Khartoum since his ouster, faces international charges of genocide and crimes against humanity related to the Darfur conflict.