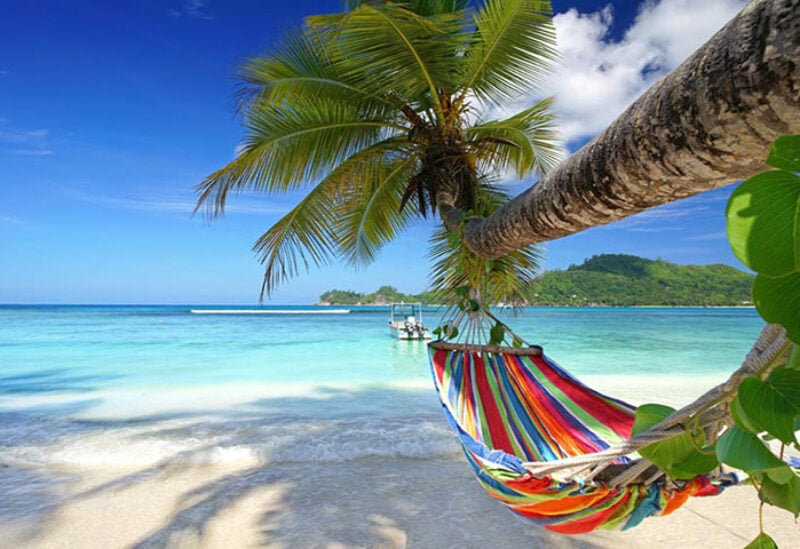 The United Nations Conference on Trade and Development (UNCTAD) said that small island developing states (SIDS) are struggling to recover from the impact of the pandemic, which has deepened their financial and economic vulnerabilities.

Last year was an extraordinary challenging year for SIDS, which are at least 35 percent more susceptible to external economic shocks than other developing nations, Unctad said in its report Development and Globalization: Facts and Figures on Thursday.

These countries share a number of socio-economic and environmental challenges and witnessed approximated 9 percent decline in their gross domestic product in 2020, compared with a 3.3 percent drop in other developing countries, the report said, citing figures from the International Monetary Fund.

The economies of the 38 SIDS recognized by Unctad are largely dependent on travel and tourism. Spread across the Caribbean, the Pacific Ocean, the Atlantic, the Indian Ocean and the Mediterranean, these countries includes some of the most popular tourism destinations in the world. They also include island nations with more developed economies, such as Singapore.

The world economy is bouncing back and is expected to expand by 6 percent this year, according to the IMF. However, the tourism sector faces a more uncertain outlook amid second and third waves of the virus in parts of the world.

According to the UN World Tourism Organization, revenue in the global tourism industry dropped 74 percent year-on-year in 2020, leading to $1.3 trillion in lost export revenue, however, the sector is unlikely to recover to pre-pandemic levels until 2023.

The economies of tourism-dependent island nations suffered an estimated 70 percent drop in travel receipts in 2020, which are “an essential source of jobs and livelihoods”, according to the Unctad report.