Unemployment weekly claims in US continue to rise 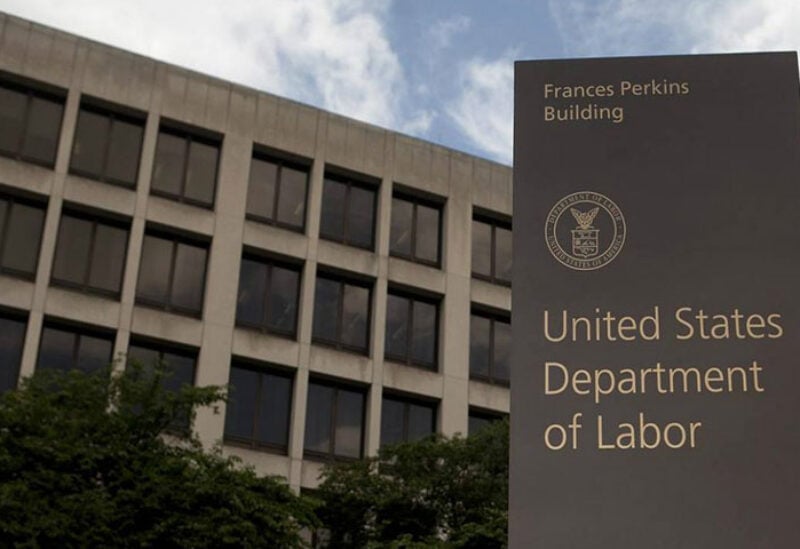 The number of Americans filing new claims for unemployment benefits unexpectedly rose last week, reaching 770,000 for the week ended March 13, from 725,000 in the prior week, the Labor Department said on Thursday

But the labor market is regaining its footing as an acceleration in the pace of vaccinations leads to more businesses reopening.

The United States had administered 113,037,627 doses of COVID-19 vaccines in the country as of Wednesday morning and distributed 147,590,615 doses, according to the U.S. Centers for Disease Control and Prevention. The faster pace of inoculations should allow for broader economic re-engagement, even as the rate of decline in new coronavirus infections has leveled off.

Economists will be closely monitoring claims for Texas and Mississippi after they completely rolled back their states’ COVID-19 mitigation measures this month.

The labor market recovery is also being underpinned by very accommodative monetary and fiscal policy, including President Joe Biden’s $1.9 trillion rescue plan, which is sending fresh aid to businesses and households. Progress sputtered between November and January amid a resurgence in COVID-19 cases and expiration of pandemic relief funds from the government.

Federal Reserve Chair Jerome Powell told reporters on Wednesday that “conditions in the labor market have turned up recently.” The U.S. central bank pledged to keep its benchmark overnight interest rate near zero for years to come even as it projected robust economic growth this year.

Unemployment claims have dropped from a record 6.867 million in March 2020, but are still above their 665,000 peak during the 2007-09 Great Recession and could remain elevated because of the expanded unemployment benefits. In a healthy labor market, claims are normally in a 200,000 to 250,000 range.

Last week’s claims data covered the period during which the government surveyed business establishments for the nonfarm payrolls component of March’s employment report. Claims, however, have been distorted by problems such as backlogs and fraud, limiting their usefulness in predicting job growth.

The economy added 379,000 jobs in February. Employment remains 9.5 million jobs below its peak before the pandemic barreled through the United States in March 2020.