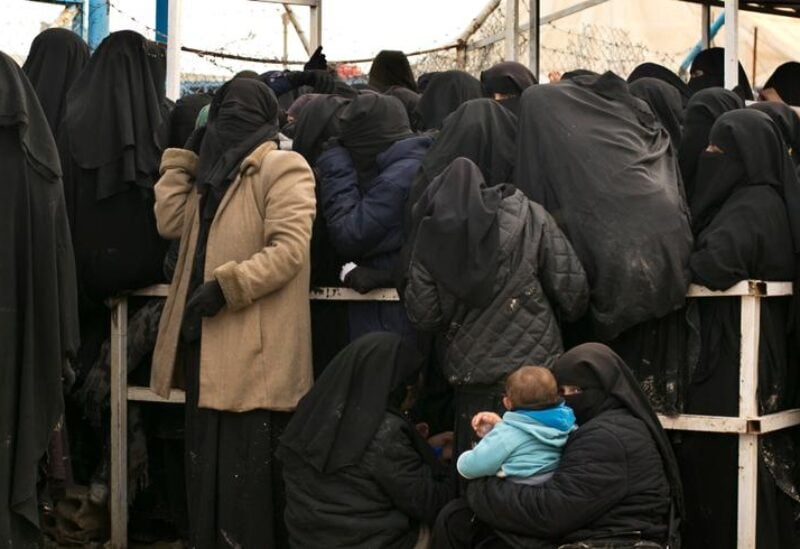 The United Nations Children’s Fund (UNICEF) has started counting the number of Moroccan Daesh wives and children who are located in Al-Hawl and Roj camps in Syria.

According to Hespress, the UN initiative has been hailed as a step that heralds the possibility of repatriating the fighters’ children and their mothers in the coming days, as other countries have done.

The newspaper reported that the Moroccan nationals were asked to complete applications providing their information and details of their relatives in Morocco, including how to contact them.

The representative of the National Coordination of Families of Trapped and Detained Moroccans in Syria and Iraq, Abdelaziz Al-Baqali, said the UN decision to identify the number of Moroccan daesh wives and children is “a good sign for resolving the file.”

Al-Baqali added: “Despite the women’s joy that their issue might be solved soon, they are afraid that the first batch will be repatriated while the second will be delaying.”

“Everyone wishes to be in the first batch or that the interval between the two batches would not be extended.”

Official data indicated that 280 Moroccan women accompanied by more than 390 children are present in the conflict zones in the Middle East.

UNICEF estimates that 28,000 foreign children have been born in Syria to parents from more than 60 countries, including nearly 20,000 children from Iraq, who are in displacement camps.