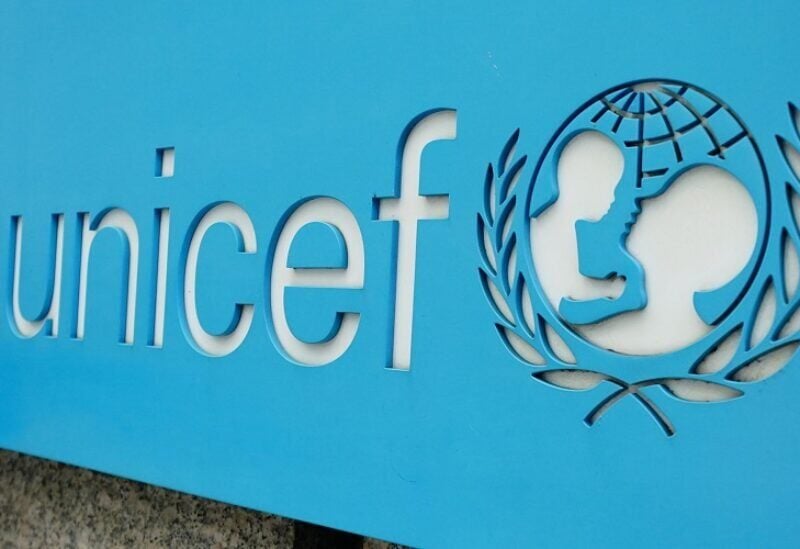 Aid is needed urgently for the UN children’s fund plans to increase its humanitarian efforts in Afghanistan.

Unicef said deliveries were slowing after commercial flights were halted because of chaos at Kabul’s airport.

Nato troops are racing to complete evacuation of the airport as military and diplomatic personnel are flown to Europe and the US.

But aid agencies plan to stay behind despite the Taliban takeover. Unicef said it was “here to stay and deliver” for Afghan children.

It called for the creation of an air corridor so that food and medical supplies could be flown into Afghanistan.

One million children are in danger of severe malnutrition and could die without treatment, said Unicef chief Henrietta Fore.

Ten million people are thought to rely on aid.

“This is the grim reality facing Afghan children and it remains so regardless of continuing political developments and changes in government,” she said.

“We urge the Taliban and other parties to ensure that Unicef and our humanitarian partners have safe, timely and unfettered access to reach children in need wherever they are.

“We are deeply committed to the country’s children, and there is far more work to be done on their behalf.”

Fears of a humanitarian crisis are growing as a severe drought and the fallout from the coronavirus pandemic pile misery on Afghanistan’s people.

There are concerns for the welfare of women and girls after they suffered the Taliban’s harsh rule from 1996 to 2001.

Dr Tedros Adhanom Ghebreyesus, head of the World Health Organisation, said 300,000 people had been displaced in the past two months.

This has prompted fears of a refugee wave in Europe and calls to set up legal migration routes to prevent Afghans from falling victim to smugglers.

While not officially recognizing the Taliban, Nato countries are holding informal contacts to arrange evacuations and humanitarian aid.

Britain plans to double its development aid to £286 million ($391m) this year, with EU leaders working on similar plans.

Funds from the International Monetary Fund have been withheld, while Washington has moved to block the Taliban’s access to money in US accounts.

The WHO joined the call for a humanitarian corridor after the rush to escape from Kabul airport led to commercial flights being suspended.

Access to the airport is hindered by Taliban checkpoints in the city and crowds of people trying to flee.

“With no commercial aircraft currently permitted to land in Kabul, we have no way to get supplies into the country and to those in need,” the WHO and Unicef said in a joint statement.

“Conflict, displacement, drought and the Covid-19 pandemic are all contributing to a complex and desperate situation in Afghanistan.”

Unicef staff plan to assess humanitarian needs with a text message survey which they hope will reach six million people over the next five days.

“Instead of giving the communities in Afghanistan what we think they need, Unicef is asking them to tell us what they need,” communications chief Sam Mort said.