Unidentified Person Detained After Entering the US Embassy in Moscow 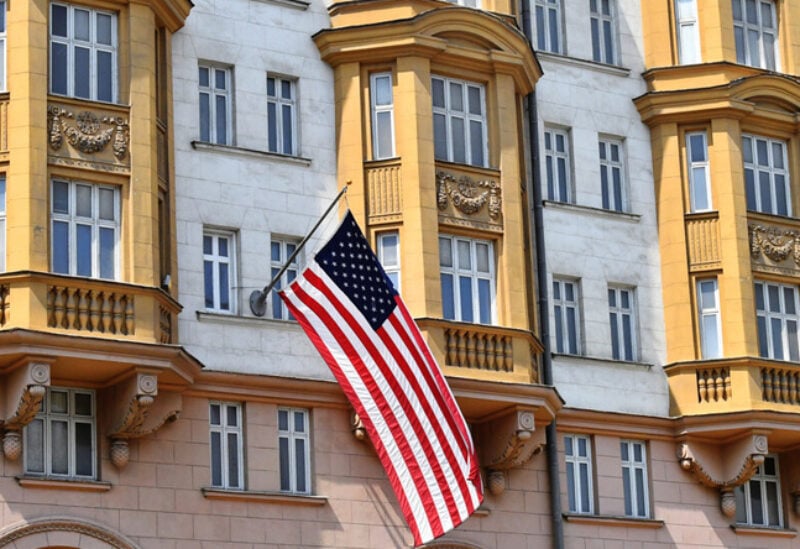 An unidentified person crossed on Sunday into the territory of the US embassy in Moscow and was quickly detained and handed over to the Russian authorities, a spokesman for the embassy said.

“Yesterday evening, an intruder entered the embassy compound. He was swiftly apprehended by security personnel and turned over to Russian authorities,” the spokesman said.

No further details have been provided to the media so far.