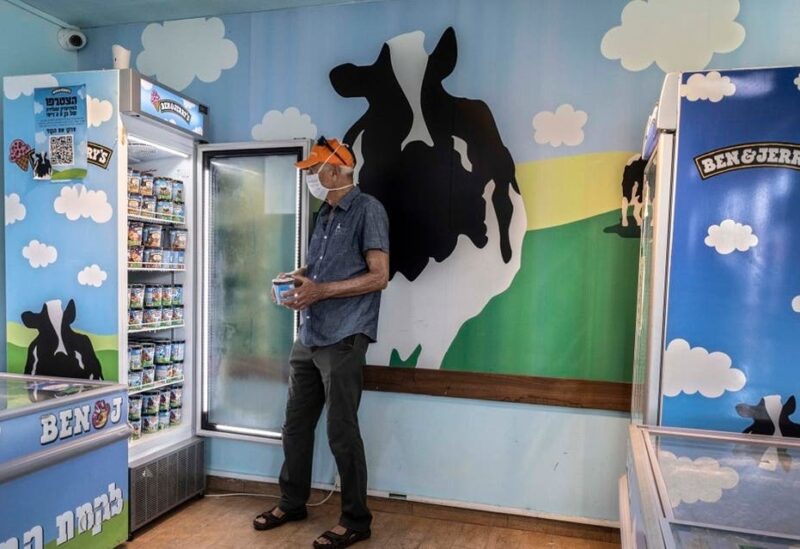 But CEO Alan Jope gave no indication that Unilever would force Ben & Jerry’s to roll back its controversial decision.

The Ben & Jerry’s announcement is one of the strongest rebukes by a well-known company against Israel’s settlements, which are widely seen by the international community as illegal. The Israeli government has condemned the decision, accusing the company of joining a a global Palestinian-led boycott movement against Israel and urging 35 American states with anti-boycott laws to punish Unilever.

In a conference call with investors, Jope said that Ben & Jerry’s, which has a long history of social activism, had made the decision on its own.

He noted that under its purchase agreement with Ben & Jerry’s in 2000, the company maintained broad independence over its social justice policies and that Unilever respected that arrangement.

Obviously it’s a complex and sensitive matter that elicits very strong feelings, he said. If there is one message I want to underscore in this call, it’s that Unilever remains fully committed to our business in Israel.

That includes a new 35 million euro ($41 million) razor factory and corporate offices and facilities that employ some 2,000 people, he said.

He said it is not our intent to regularly delve into such sensitive matters.

It’s been a longstanding issue for Ben & Jerry’s, he said. We were aware of this decision by the brand and its independent board, but it’s certainly not our intention that every quarter will have one quite as fiery as this one.