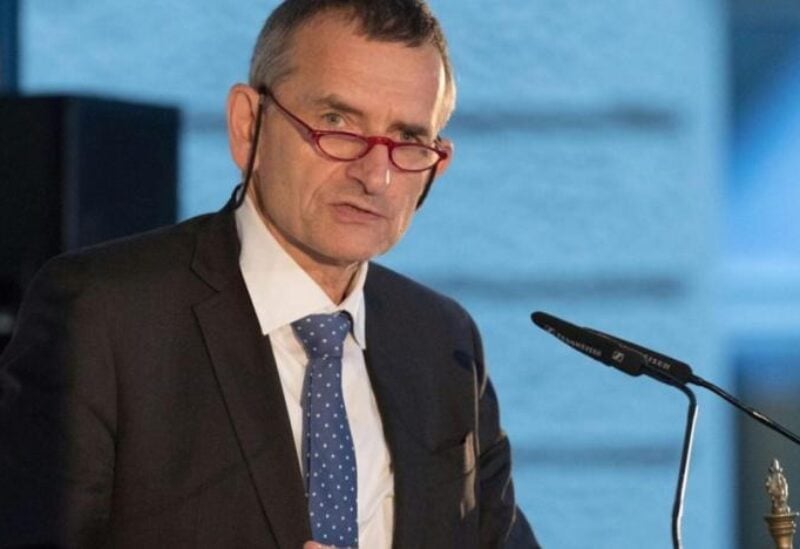 The United Nations envoy to Sudan, Volker Perthes, said that the country was in need of a comprehensive dialogue on how to achieve its democratic and peaceful future.

“The aspirations of the Sudanese people for a democratic path and completing the peace process should be the cornerstone of all efforts to solve the current crisis,” a United Nations Integrated Transition Assistance Mission in Sudan (UNITAMS) statement quoted Perthes as saying on Monday.

The envoy continued: “The lack of trust among Sudanese actors needs to be overcome through a meaningful and inclusive dialogue. UNITAMS stands ready to facilitate such a process.”

Perthes stressed that he was “deeply concerned by the number of civilians killed and injured in the context of the ongoing protests.”

He urged the security forces “to abide by their obligations under international law and strictly uphold the rights of protestors to freedom of expression and peaceful assembly.”

“Perpetrators of violence must be brought to justice,” he underlined.

The envoy “commends the accomplishments made under Dr. Hamdok’s leadership, as well as the significant achievements he made during the first phase of the transitional period,” the statement noted.

Meanwhile, head of the Transitional Sovereign Council, Abdel Fattah Al-Burhan, called for forming an independent government with specific tasks, with the agreement of all Sudanese people.

In a meeting with senior officers of the Armed Forces and Rapid Support Forces at the Army General Command in Khartoum, Al-Burhan emphasized the need to work to achieve the objectives of the transitional period, including the restoration of peace and security, as well as addressing people’s living problems and holding elections.

Meanwhile, sources told Asharq Al-Awsat that Hamdok had rejected a request by Al-Burhan to assume a caretaker role until the appointment of a new prime minister.

The leader of the Sudanese Professionals Association, Al-Fateh Hussein, said that the prime minister stepped down and did not resign, under great popular pressures amid protests against the military coup.

He added that the partnership between the military and civilians obstructed the civil state, accusing army leaders of hampering the transitional period.