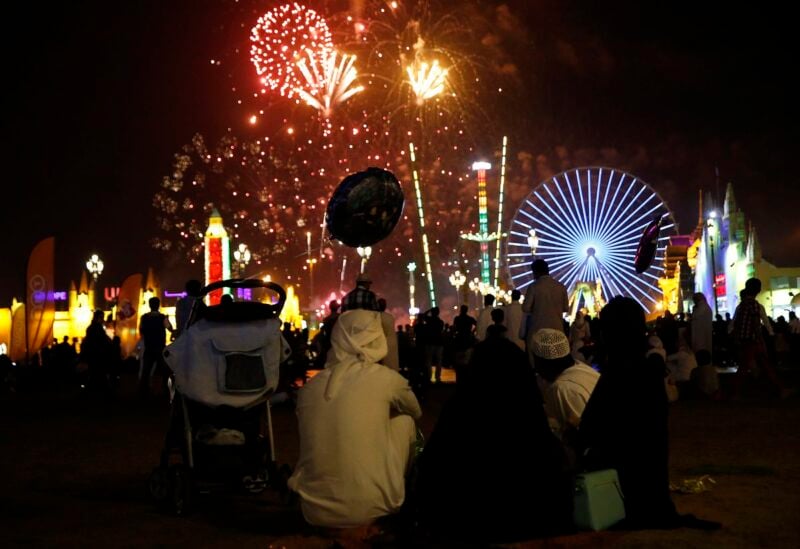 To help low-income Emirati families cope with the country’s skyrocketing living expenses, the United Arab Emirates is increasing the amount of aid it gives them to 28 billion dirhams ($7.6 billion).

According to state news agency WAM, the increased budget allocation includes raising existing benefits and establishing new ones aimed at reducing the impact of inflation on food prices as well as growing fuel and household energy expenditures.

It was not immediately clear how the expansion of financial support would be funded. UAE is a major oil-producing nation.

Some of the new benefits include financial support for university students and the unemployed who are over 45 years old.

Emiratis account for about 10% of the UAE’s population of roughly 10 million people, who are mostly foreign workers and dependents.

A large number of those are low-paid blue collar workers who are practically all foreigners, meaning that they will not directly benefit from the expansion of benefits.

Those living in the UAE, including citizens and foreigners, have in recent months voiced concerns over rising living costs, with retail fuel prices alone up around 80% so far this year.