United Kingdom: We are working on a vaccine that deals with all mutated strains of Corona 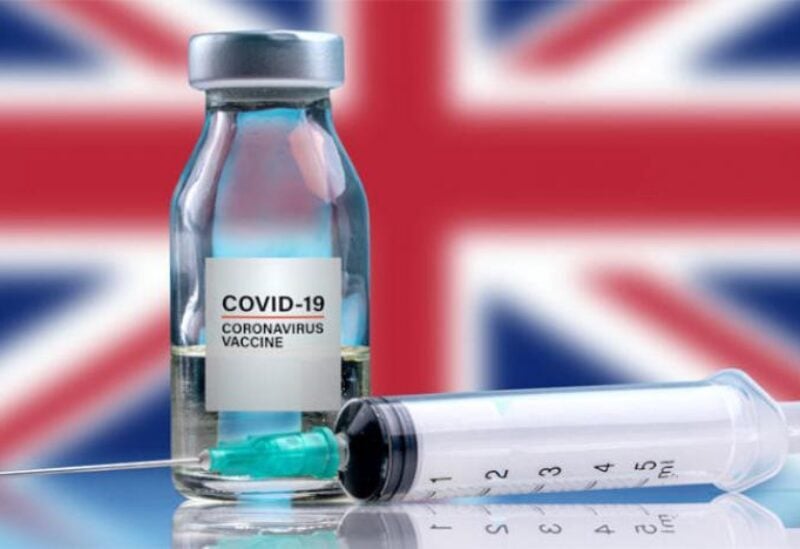 British Health Minister Matt Hancock announced, Tuesday, that work is continuing on a vaccine that deals with all mutated strains of Corona. Hancock confirmed, on Sunday, that more than 20 million people across the United Kingdom have received the Covid-19 vaccine. “An amazing achievement for the country The vaccine is our way out.” He added: “When you receive the call, get the shot of the vaccine.”

Britain has launched the fastest vaccination program in Europe against Covid-19 disease, raising expectations that it will lift the current lockdown restrictions between now and the end of June.

Corona virus has killed 2,539,505 people in the world since the WHO office in China reported the outbreak of the disease at the end of December 2019, according to a census conducted by  France-Presse, according to official sources on Tuesday.

The figures are based on daily reports issued by health authorities in each country and exclude subsequent reviews by statistical agencies, such as in Russia, Spain and the United Kingdom.

Since the start of the epidemic, the number of detection tests has increased dramatically and screening and tracking techniques have improved, which has led to an increase in the number of diagnosed infections.

Despite this, the declared number of injuries may not reflect but a small portion of the actual total, with a large proportion of less serious or asymptomatic cases remaining undetected. according to Al-Arabiya.