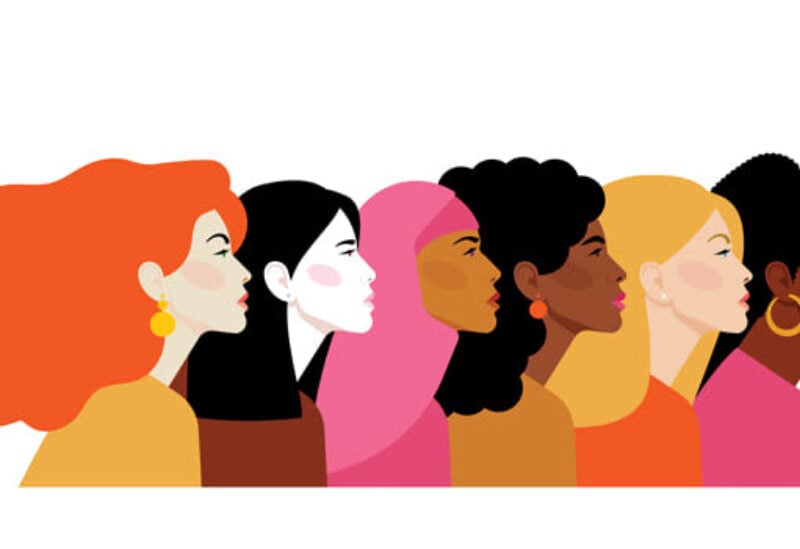 The United Nations said that nearly half of women in 57 countries around the world face restrictions on what they can do with their bodies, such as having sex, using contraception or seeking health care.

In the report released by the United Nations Population Fund today, Wednesday, the authors address for the first time the topic of “the physical independence of women.”

The report, entitled “My Body Is My Own,” presents attacks on women in 57 countries, including rape, forced sterilization, virginity tests, and female genital mutilation.

The report examines the restrictions imposed on women and their ability to “decide what to do with their bodies without fear of violence or interference with their physical integrity.”

“This lack of physical independence has repercussions beyond the harm to women and girls, and is likely to lead to lower economic productivity, undermine skills, and lead to additional costs in health care and the judicial systems,” the United Nations Population Fund said in a statement.

According to the report, 56% of the countries surveyed have “laws or policies that provide for comprehensive sexuality education.”

“The fact that nearly half of women are still unable to make their own decisions about whether to have sex, not use contraception or seek health care, should irritate us,” said Natalia Kanem, Director of the United Nations Population Fund.

She added that there are “hundreds of millions of women and girls who do not own their bodies, and their lives are ruled by others.”

The report indicated that there are 20 countries or regions in which there are laws that allow the rapist to marry the victim to escape criminal charges, and there are 43 countries that do not have laws governing issues of marital rape, and more than 30 countries impose restrictions on women’s movements outside the home.