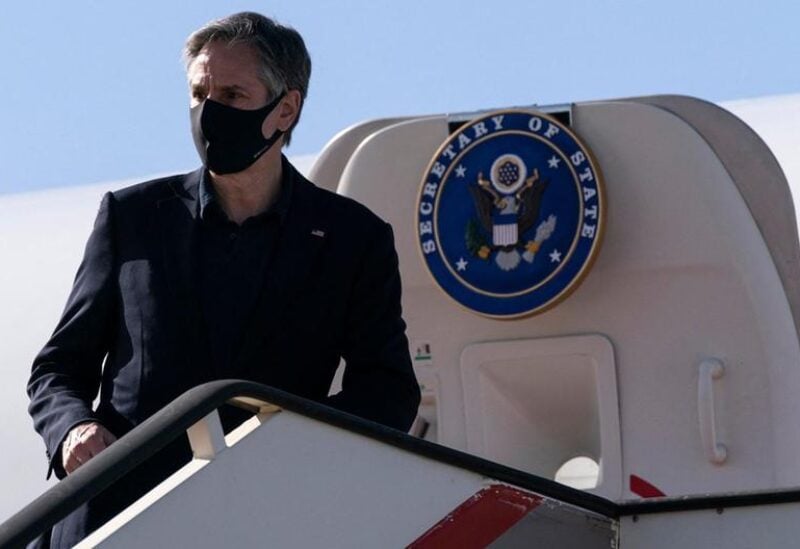 On Friday, US Secretary of State Antony Blinken expressed “grave concern” to his Guatemalan counterpart over moves to eliminate the attorney general’s office’s top anti-corruption section, according to a US spokeswoman.

Blinken spoke with Foreign Minister Pedro Brolo ahead of a visit to Guatemala by US Secretary of State John Kerry. Kamala Harris, the Vice President, has been in office since Sunday. The fight against corruption is a fundamental element of the Biden administration’s foreign policy strategy.

In a statement, State Department spokesperson Ned Price said, “We are closely following the recent difficulties to anti-corruption efforts in Guatemala.”

Sandoval has the support of the White House.

“Any efforts to dismantle anti-corruption offices, such as FECI, are deeply concerning to the Secretary,” Price stated.

President Alejandro Giammattei told Reuters this week that he believes the FECI chairman has a left-wing agenda that influences his job. Giammattei claims that his government is dedicated to combating corruption and that he will not interfere with the attorney general’s office. find out more

Despite having been imprisoned during a case Sandoval was involved in, Giammattei stated he was not participating in the pressure on FECI.

Brolo said in a statement that the call was part of routine discussions with Washington. He underscored Guatemala’s “strong faith” in the importance of strengthening institutions in combating corruption, and thanked the US for its assistance.