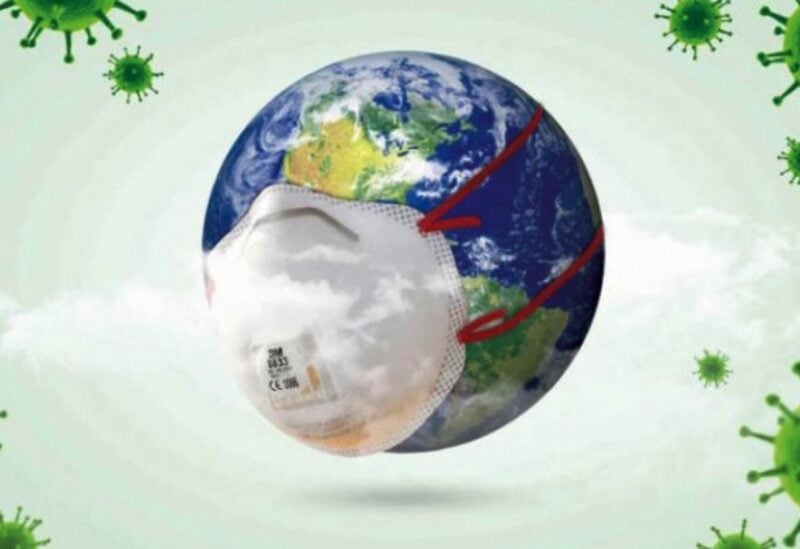 Around 275 million people used drugs worldwide in the last year, while over 36 million people suffered from drug use disorders, according to the 2021 World Drug Report, released today by the United Nations Office on Drugs and Crime (UNODC).

The Report further noted that in the last 24 years cannabis potency had increased by as much as four times in parts of the world, even as the percentage of adolescents who perceived the drug as harmful fell by as much as 40 per cent, despite evidence that cannabis use is associated with a variety of health and other harms, especially among regular long-term users.

“Lower perception of drug use risks has been linked to higher rates of drug use, and the findings of UNODC’s 2021 World Drug Report highlight the need to close the gap between perception and reality to educate young people and safeguard public health,” said UNODC Executive Director Ghada Waly.

“The theme of this year’s International Day against Drug Abuse and Illicit Trafficking is “Share facts on drugs. Save lives”, emphasizing the importance of strengthening the evidence base and raising public awareness, so that the international community, governments, civil society, families and youth can make informed decisions, better target efforts to prevent and treat drug use, and tackle world drug challenges.”

Moreover, most countries have reported a rise in the use of cannabis during the pandemic. In surveys of health professionals across 77 countries, 42 per cent asserted that cannabis use had increased. A rise in the non-medical use of pharmaceutical drugs has also been observed in the same period.

Between 2010-2019 the number of people using drugs increased by 22 per cent, owing in part to global population growth. Based on demographic changes alone, current projections suggest an 11 per cent rise in the number of people who use drugs globally by 2030 — and a marked increase of 40 per cent in Africa, due to its rapidly growing and young population.

According to the latest global estimates, about 5.5 per cent of the population aged between 15 and 64 years have used drugs at least once in the past year, while 36.3 million people, or 13 per cent of the total number of persons who use drugs, suffer from drug use disorders.

Globally, over 11 million people are estimated to inject drugs, half of whom are living with Hepatitis C. Opioids continue to account for the largest burden of disease attributed to drug use.

The two pharmaceutical opioids most commonly used to treat people with opioid use disorders, methadone and buprenorphine, have become increasingly accessible over the past two decades. The amount available for medical use has increased six-fold since 1999, from 557 million daily doses to 3,317 million by 2019, indicating that science-based pharmacological treatment is more available now than in the past.

Drug markets on the dark web only emerged a decade ago but major ones are now worth at least US$ 315 million in annual sales. Although this is just a fraction of overall drug sales, the trend is upwards with a fourfold increase between 2011 to mid-2017 and mid-2017 to 2020.

Rapid technological innovation, combined with the agility and adaptability of those using new platforms to sell drugs and other substances, is likely to usher in a globalized market where all drugs are more available and accessible everywhere. This, in turn, could trigger accelerated changes in patterns of drug use and entail public health implications, according to the Report.

The new report shows that drug markets have swiftly resumed operations after the initial disruption at the onset of the pandemic; a burst that has triggered or accelerated certain pre-existing trafficking dynamics across the global drug market. Among these are: increasingly larger shipments of illicit drugs, a rise in the frequency of overland and water-way routes used for trafficking, greater use of private planes for the purpose of drug trafficking, and an upsurge in the use of contactless methods to deliver drugs to end-consumers.

The resilience of drug markets during the pandemic has demonstrated once again traffickers’ ability to adapt quickly to changed environments and circumstances.

The Report also noted that cocaine supply chains to Europe are diversifying, pushing prices down and quality up and thereby threatening Europe with a further expansion of the cocaine market. This is likely to widen the potential harm caused by the drug in the region.

The number of new psychoactive substances (NPS) emerging on the global market fell from 163 in 2013 to 71 in 2019. This reflects trends in North America, Europe and Asia. The findings suggest national and international control systems have succeeded in limiting the spread of NPS in high income countries, where NPS first emerged a decade ago.

COVID-19 has triggered innovation and adaptation in drug prevention and treatment services through more flexible models of service delivery. Many countries have introduced or expanded telemedicine services due to the pandemic, which for drug users means that healthcare workers can now offer counselling or initial assessments over the telephone and use electronic systems to prescribe controlled substances.

While the impact of COVID-19 on drug challenges is not yet fully known, the analysis suggests that the pandemic has brought increasing economic hardship that is likely to make illicit drug cultivation more appealing to fragile rural communities. The social impact of the pandemic — driving a rise in inequality, poverty, and mental health conditions particularly among already vulnerable populations — represent factors that could push more people into drug use.