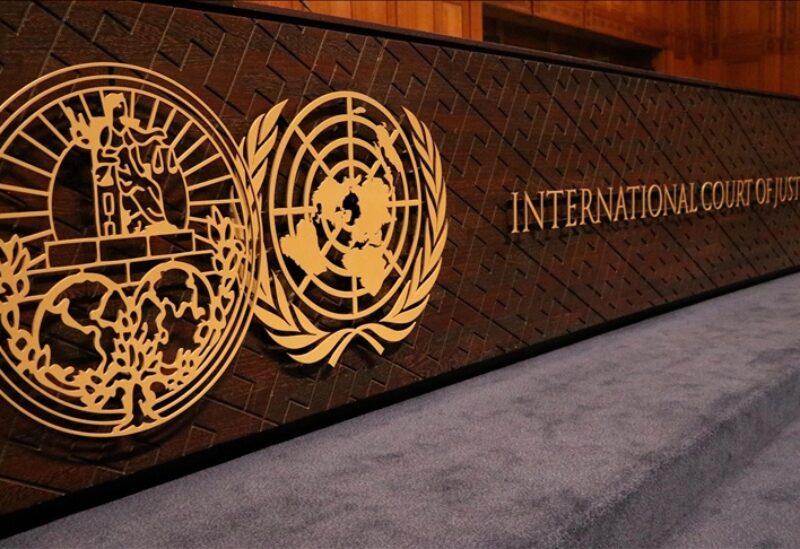 The top UN court in The Hague ordered Russia on Wednsday to halt the war in Ukraine. The order was carried by 13 votes to two.

“The court indicates the following provisional measures by 13 votes to 2 – the Russian Federation shall immediately suspend the military operations that it commenced on 24 February 2022 in the territory of Ukraine,” said the ruling read out by an official.

Russia boycotted hearings at the top UN court over Ukraine seeking an emergency order to halt hostilities in the country, with Kyiv arguing that Moscow falsely applied genocide laws to justify starting a war.

In its application, Ukraine contended that Russia “has falsely claimed that acts of genocide have occurred in the Luhansk and Donetsk oblasts of Ukraine.”

Ukraine “emphatically denies” that such genocide occurred and said that it submitted the application “to establish that Russia has no lawful basis to take action in and against Ukraine for the purpose of preventing and punishing any purported genocide.”

Russian President Vladimir Putin has called the current war a “special military operation” to protect people “subjected to genocide” by Ukraine and to “demilitarize and denazify” the country.

Separatists backed by Russia have, since 2014, fought Ukraine’s forces in two eastern breakaway regions in the east of the country, which Russia has now recognized as states.

The Ukraine government says around 15,000 people had been killed in that conflict, which coincided with Russia’s illegal annexation of Crimea in 2014.