Up to 80K Americans, Afghans employed by US waiting for Kabul evacuation: Reports 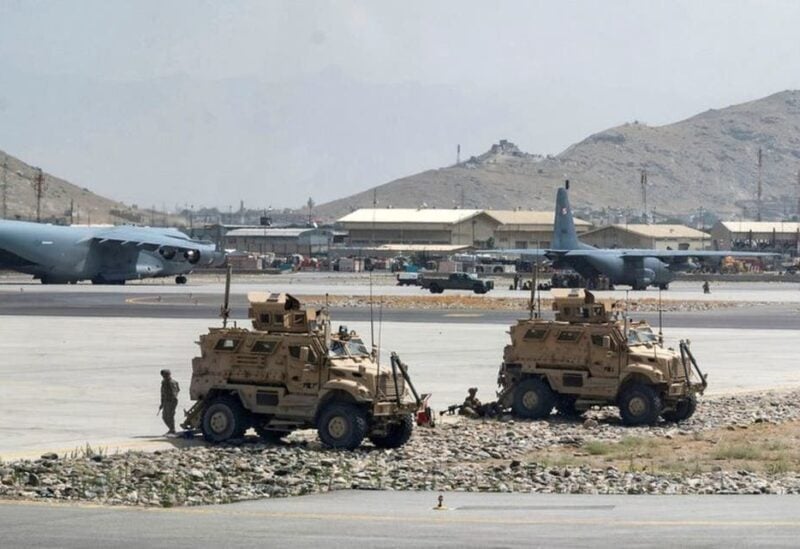 As many as 80,000 Americans and Afghans who once worked for the US still need to be evacuated from Kabul almost a week after the Taliban’s swift takeover of Afghanistan.

The US has evacuated 7,000 people so far from Kabul since the extremist group took control but there are still between 60,000 and 80,000 who need to help to flee the country.

That includes more than 10,000 Americans, according to CBS News.

The Biden administration has so far not given an estimate of how many US citizens need to be evacuated.

The US is struggling to bring order to the continuing chaos at Kabul airport amid reports that expats and Western allies are struggling to reach the evacuation flights because thousands of panicked Afghans who are trying to flee are blocking their access.

The US has more than 5,000 troops stationed at the airport to help evacuate Americans and the thousands of Afghans who helped during the war.

The Taliban have been checking papers outside the airport perimeter before allowing designated evacuees to enter the US-controlled space.

Reports have emerged in recent days that the Taliban are turning some away at checkpoints, as well as resorting to violence.

“If we don’t sort this out, we’ll literally be condemning people to death,” Marina Kielpinski LeGree, the American head of a nonprofit, Ascend, told the Associated Press.