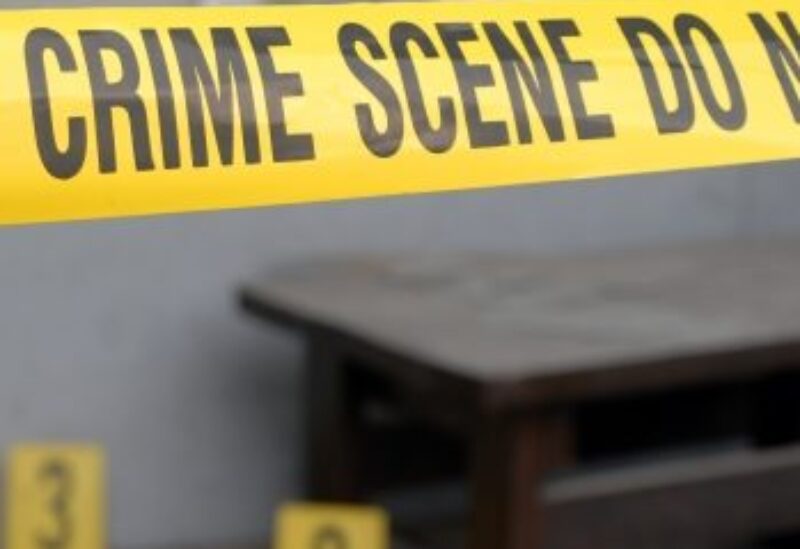 Two people were killed and one injured, after a shooting took place at a church in one of the major cities of Alabama, US, according to media reports. The suspect, who has not been identified, is now in custody.

The shooting took place on Thursday evening at Saint Stephen’s Episcopal Church in the Birmingham suburb of Vestavia Hills. The police officers reached the spot after they received a call about an active shooter.
According to the media reports, an event called the “Boomers Potluck” was scheduled at the same time the shooting took place, but it wasn’t clear whether the violence occurred there.

“We know of no additional threat to either the community of Vestavia Hills” or surrounding areas, Police Capt. Shane Ware told reporters.
The identities of the victims or the condition of the injured person were not immediately available.

The FBI, US Marshals Service and the Bureau of Alcohol, Firearms, Tobacco and Explosives and other local police and fire agencies sent officials to the scene, reports AP news agency.

Reverend Kelley Hudlow, who works in the office of Bishop Glenda Curry of the Episcopal Diocese of Alabama, told local station WVTM-13 that they are asking the community to come together in support of the victims and their loved ones.

“We’re Episcopalians; we believe in Jesus and we believe that prayer helps,” Hudlow said. “Currently we are praying for healing and safety for all those that have been impacted and affected.”

The shooting at the Alabama church is among the recent spate of mass shootings that have taken place across America in recent weeks.