US affirms Lebanon-Israel maritime border demarcation deal Is ‘within reach’ 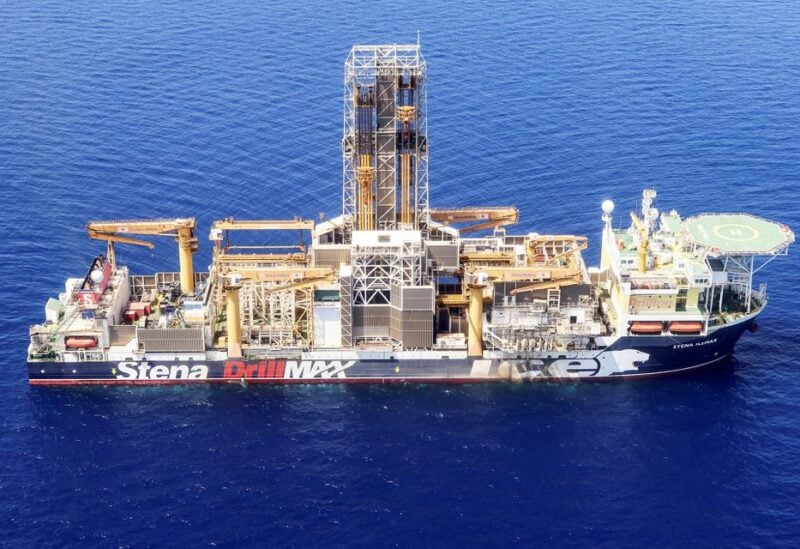 The US is working to resolve disputes stalling the agreement for demarcating maritime borders between Lebanon and Israel, according to a letter the US Department of State sent to Asharq Al-Awsat.

Although US mediator Amos Hochstein has presented a drafted agreement that meets Lebanon’s demands in principle, complications arose and halted the conclusion of a deal that would pave the way for offshore energy exploration.

In a letter to Asharq Al-Awsat, State Department Spokesperson Ned Price affirmed that Hochstein is contacting both sides and working to settle differences as negotiations enter their final stage.

Price confirmed that the US is still committed to arriving at a solution.

The US believes that “a lasting agreement is possible and within reach,” added Price.

Hanin Ghaddar, a researcher at The Washington Institute for Near East Policy, affirmed that a deal between the two enemy states is close, despite the delays and rising obstacles.

Both sides want a deal one way or another, and they will likely find a compromise, explained Ghaddar.

She warned that the Lebanon-based Hezbollah would try to present the deal as a victory to legitimize its weapons.

Hezbollah might also succeed in using the agreement to influence upcoming presidential elections and government formation, she told Asharq Al-Awsat.

It depends on timing, whether a deal is concluded before or after President Michel Aoun leaves office, clarified Ghaddar.

In Lebanon, everyone believes their country has given Israel significant concessions, a position which doesn’t bode well for Hezbollah. According to the deal, Lebanon would need to provide Israel with compensation for the disputed Qana prospect indirectly.

Many in Lebanon criticize the lack of transparency surrounding the deal, said Ghaddar, adding that this also fuels feelings of mistrust.

“Europe can start imposing sanctions on corrupt political figures, and the United States can do more with the Magnitsky Act,” said Ghaddar.

The researcher concluded that no side seems ready to escalate at this point, possibly due to changes in international priorities.