US aid to Venezuela not humanitarian; meant for government change 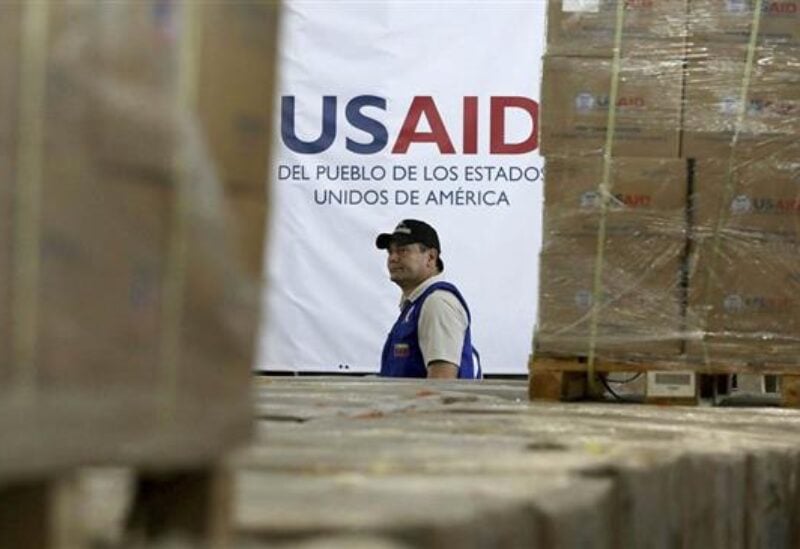 The US aid offer to Venezuela in 2019 was part of a plot to change the legitimate government in the oil-rich Latin American country, according to a report.

Washington’s effort in February 2019 to send aid to Venezuela amid chronic shortages of food and medicine was not planned in alignment with humanitarian principles but for supporting pro-Western figure Juan Guaido, the US Agency for International Development (USAID) said in a report.

“The directive to pre-position humanitarian commodities was not driven by technical expertise or fully aligned with the Office of Inspector General, US Agency for International Development … principles of neutrality, independence, and being based on needs assessments,” the USAID audit said in the report.

The Washington-based aid group underlined that USAID’s leadership had directed officials to minimize funding to United Nations agencies, even though they had infrastructure in Venezuela to deliver such goods, because it believed they were sympathetic to the government of President Nicolas Maduro.

The US administration under former President Donald Trump had planned for the aid supplies to be carried across the Colombian border into Venezuela by Guaido’s allies, but the aid convoys were blocked at the time by the Venezuelan government, which refused to take in the aid and called the US move a violation of the country’s sovereignty.

“The Boliviarian government in February 2019 warned about the fraudulence of the supposed humanitarian aid from the US in Cucuta,” tweeted Venezuelan Foreign Minister Jorge Arreaza, in reference to the Colombian border city where much of the aid was sent. “Today, @USAID itself recognizes that it was part of a political operation meant to change a government.”

“It was never a humanitarian action, but rather a covert operation,” wrote Information Minister Freddy Nanez in an emailed statement. “Humanitarian aid was the excuse with which they tried to break our territorial sovereignty.”

The US aid effort, which ended in a violent standoff on the Colombian border, took place weeks after the Trump administration recognized Guaido as Venezuela’s “interim” president and supported his formation of a government that claimed to advance a political transition in the sanctions-hit country.

Following the aid standoff, Maduro’s government issued authorization for a greater influx of foreign aid and an expanded presence of international humanitarian groups.

Venezuela and Colombia cut diplomatic ties in 2019 after Bogota followed the United States’ lead and recognized the Venezuelan opposition figure as the country’s legitimate president.

The US has been pursuing regime change in Venezuela and has imposed crippling sanctions on the country to force Maduro out of power.

The Biden administration has reaffirmed Washington’s recognition of Guaido as Venezuela’s interim president, ruling out negotiations with Maduro. The status of interim president gives Guaido access to funds confiscated from Maduro by Western governments.

In contrast with the decision-making air at the Oval Office, the European Union has announced that it no longer considers Guaido interim president, describing him as a “privileged interlocutor.”