US Air Force General Says US to Maintain Presence in Mideast 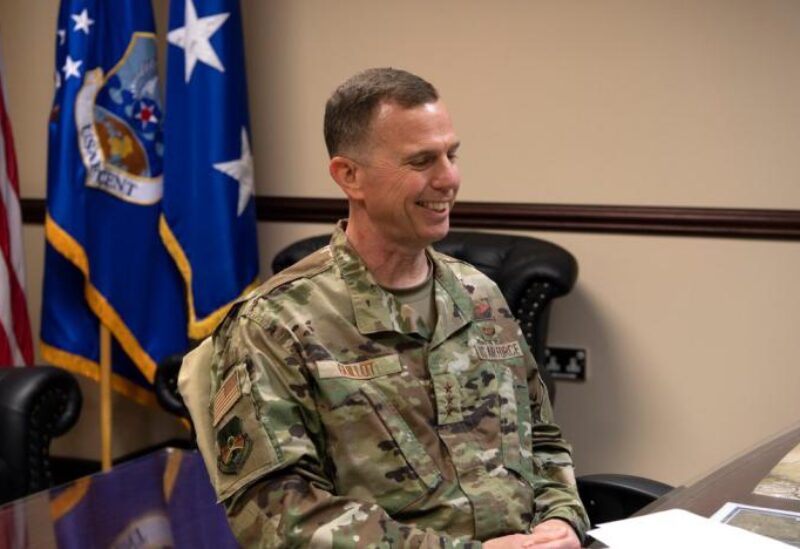 The top US Air Force general in the Mideast said Saturday that American airmen would continue to be stationed in the region even as military planners consider competition with China and Russia as Washington’s next major challenge.

Speaking to journalists ahead of the Dubai Airshow, Lt. Gen. Gregory Guillot acknowledged that presence “could adjust” after the US withdrawal from Afghanistan in August, The Associated Press reported.

The US Air Force operates a major base in nearby Qatar, which oversaw operations in Afghanistan, as well as Iraq and Syria.

“But I don’t see any scenario where the United States does not have an important role,” Guillot said.

“The collaborative defense of multiple countries, you know, in the region is going to be our key to detecting those and staying one step ahead of the threat as it evolves,” he said after appearing at the Dubai International Air Chiefs’ Conference.

Guillot declined to directly attribute recent drone attacks in the region to Iran, though he acknowledged the rising number of such assaults in the region.

Tensions remain high between Iran and the US after years of confrontations following then-President Donald Trump’s decision to unilaterally withdraw America from Tehran’s nuclear deal with world powers.